The massively popular rogue-like starring a little skeleton is back and cutting again. But this time it’s also cutting prices. That’s right SouthPAW Games‘ hit platforming rogue-like, Skul: The Hero Slayer, is now on sale on Steam for it’s Midweek Madness Deal. The game currently has a 90% approval rating on Steam and this is the time for fans to grab it. 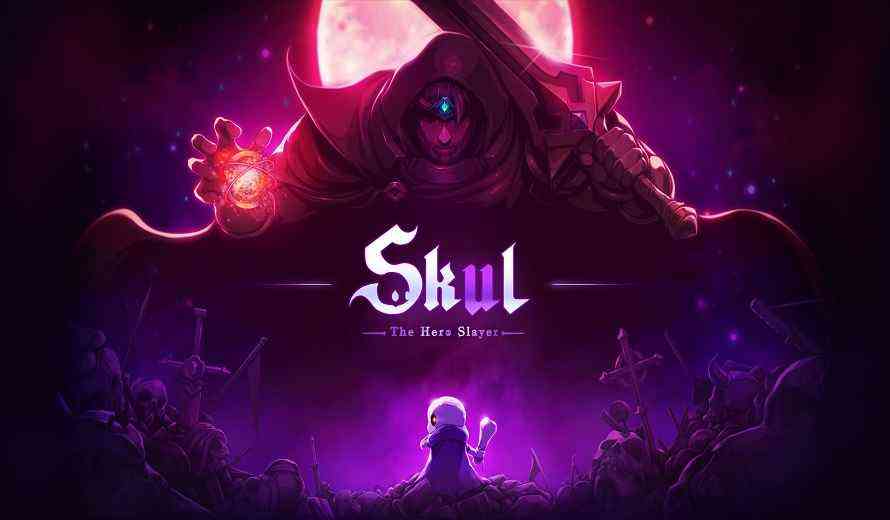 Skul: The Hero Slayer has had a pretty big year. With over 1 Million copies sold it quickly became one of the highest selling rogue-likes of all time. Of course, the appeal was natural. Players get to start the game as Skul, a small skeleton with a lot of courage. AS you progress you find different skulls to wear on your head and gain new powers to slay… well heroes. You can mix and match the skulls to find your perfect playstyle. Each run will feel different and offer exciting new challenges. Recently Skul: The Hero Slayer received an update, the Reformation Update, that brought a few changes to the game. The update brought changes to the skulls that our boy Skul wears. The changes effect things like damage, skills, and more.

In addition to being the first Korean-packaged indie game to sell 1 million copies, Skul has other achievements under its belt. For instance, the game also made Steam’s Platinum Tier Early Access Grads. It was one of twelve games to make this list.

Today, Skul: The Hero Slayer arrives on Steam’s Midweek Madness deal. It is currently 35% off on Steam and costs $14.81. However, this sale won’t last forever so now’s the time to grab the game, skeleton gamers.