Congrats to Our Skeleton Hero 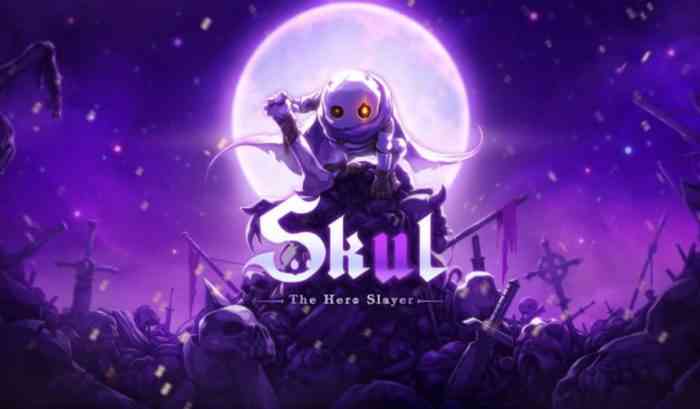 Skul: The Hero Slayer is an action platformer that includes features of roguelike games. The player character, Skul, is a ferocious little fighting skeleton who has an ability that grants him new powers. Of course, this ability is changing what skull he is wearing on his head. You can wear up to two skulls at a time that will change combos and powers. Additionally you can really fit the skulls to whichever playstyle you find the best and use the styles combos to take on any foe.

Skul himself uses these powers to defend the Demon King’s castle from an army of relentless humans. With all of his demon friends killed or taken prisoner it is up to Skul to save the day.  Players can get a glimpse of Skul in action in the Nintendo Switch reveal trailer released last year.

So to celebrate this monumental achievement SouthPAW has chosen to put Skul on sale. From January 27th until February 3rd Skul will be 35% off. In addition to selling 1 million copies Skul: The Hero Slayer is also the first Korean-packaged indie game to do so.

Skul: The Hero Slayer is available on PC, Nintendo Switch, Xbox Consoles, and PlayStation Consoles. Congratulations to Skul and the team behind it.