Hyper Light Breaker Will Be Different From Its Predecessor

Hyper Light Breaker is the sequel to the beloved pixel art action RPG Hyper Light Drifter. Heart Machine just revealed their trailer for the upcoming game. Taking a look at the preview, it seems that it will be different from its predecessor.

Hyper Light Breaker is a 3D third-person action game that has a roguelite format. It has clearly retained the original game’s color and speed. However, it replaced pixels with polygons. 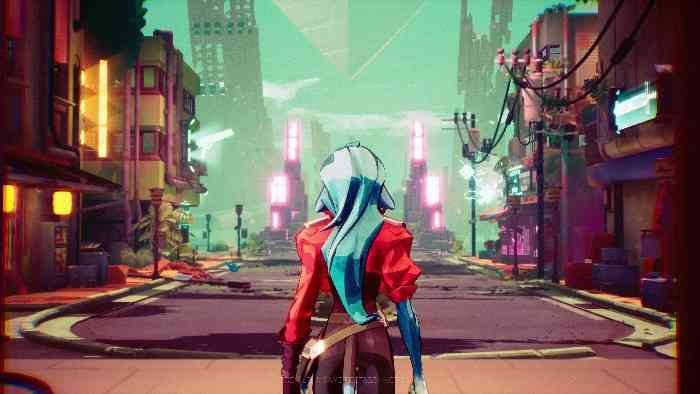 The follow-up to 2016’s top-down 2D game brings new dimensions to its combat features. Hyper Light Breaker will focus on 3D action. Moreover, it will also feature both single-player and cooperative multiplayer modes.

Hyper Light Breaker is set in the Overgrowth. This is a “vast, ever-changing world with massive, open biomes and deep labyrinths.” Because the game will be a roguelite, it will have environments that have been randomized.

The game’s combat features sounds like the devs aimed for a product that is as fast and as fluid as Solar Ash—albeit with a focus on RPG-style build crafting. After all, there will be a “wide arsenal” of items and weapons for players to discover.

Players will get a hoverboard and a glider at their disposal. They can use these items to move better through the game’s vast environments with speed and grace.

The trailer video that the devs shared is pretty light on gameplay footage. However, it does give fans a sneak peek into what they can expect from the game. It has become apparent that the studio merged the best elements from their other games.

Devs have promised that the game will be available in the gaming market next year. Hyper Light Breaker is heading to Early Access on Steam sometime next spring.