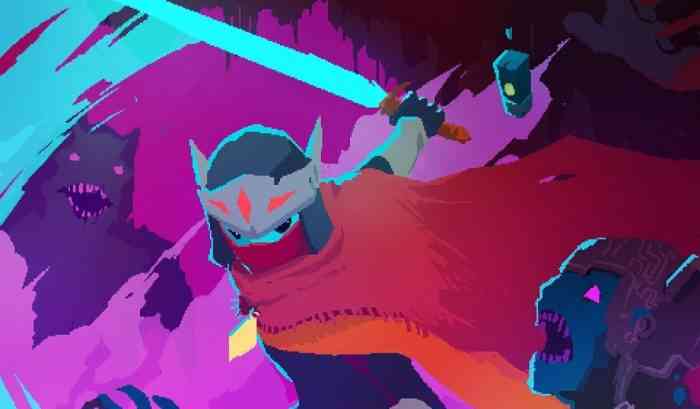 Speaking with Polygon, Alx Preston confirmed that the team is still very early in production as they look for writers and consider the most effective way to translate the game’s story, saying: “The difference between a series and a game is vast in a lot of ways. Hyper Light as a game was pretty atmospheric and kind of overbearing at times. For a series, the question is: how do you sustain and keep your attention on a non-interactive run? Does it get really, really dark and serious? Does it have some levity?”

Alx also said that the team is “leaning a lot more towards something that’s representative of the game on the style side,” but will likely be adapted into more anime-style animation as opposed to pixel art (although I would way prefer to watch a show in the style of the game’s beautiful pixel art, I’ve never seen that before!).

Hyper Light Drifter is currently available for PC, PS4, Xbox One, and Nintendo Switch. Adi Shankar has cut his work out for himself over the past year, hard at work on the third season of Netflix’s Castlevania series, while bringing a new adaptation of Devil May Cry to the streaming platform. Let us know what you think in the comments!