Dying Light has finally received its new-gen Xbox upgrade. Just like with its PS5 version, the Xbox Series X will also feature three gameplay modes, namely a performance mode, a quality mode, and a balanced mode. 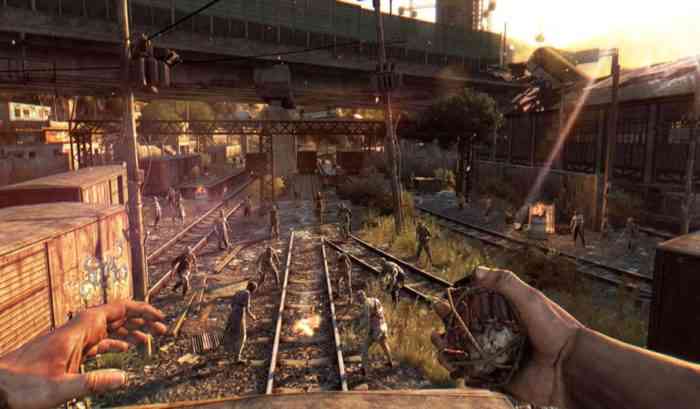 The Xbox Series S version of Dying Light will give fans two modes. They can choose to play the performance mode for 1080p at 30fps or the quality mode with quad high definition at 30fps.

Earlier this month, devs launched a new-gen patch of the original game for the PlayStation 5. PS5 users can access the performance mode in full HD with 60fps, the balanced mode in quad high definition at 60fps, and the quality mode in 4K resolution at 30fps.

“A next-gen patch has come to PlayStation bringing quality improvements and enhancing your gameplay experience even more,” they wrote at the time. “Try out the new video modes and enjoy the increased view distance while parkouring through Harran!”

Dying Light is an original survival horror parkour game from Techland. Thankfully for fans of the franchise, devs gave it a new breath of life following its next-gen upgrades. These upgrades came a little over a month following the official launch of Dying Light 2.

The sequel features some of the same mechanics that the original title is well known for. Moreover, devs also reportedly have plans for a cloud version for the Nintendo Switch. However, its release for the handheld console is due approximately six months after the game’s initial launch.

Fans may be enjoying the terrifying world of the franchise’s second installment. However, with these new-gen upgrades, devs want everyone to know that the original Dying Light is still well worth revisiting.

Dwarf Fortress Sells 160,000 Copies Under 24 Hours
Next
Nintendo Switch Update Adds a Simple-But-Effective Quality of Life Feature
Previous
Ghostbusters: Spirits Unleashed Will Be For All Ages