Sledgehammer Games has finally confirmed that a fix for aim assist for Call of Duty: Vanguard as well as Call of Duty: Warzone is ready for shipping alongside the Season 2 update.

The bug Sledgehammer is finally squashing has been reported repeatedly during the first season of Vanguard’s lifecycle to have made aim assist “intermittently deactivate” during combat. 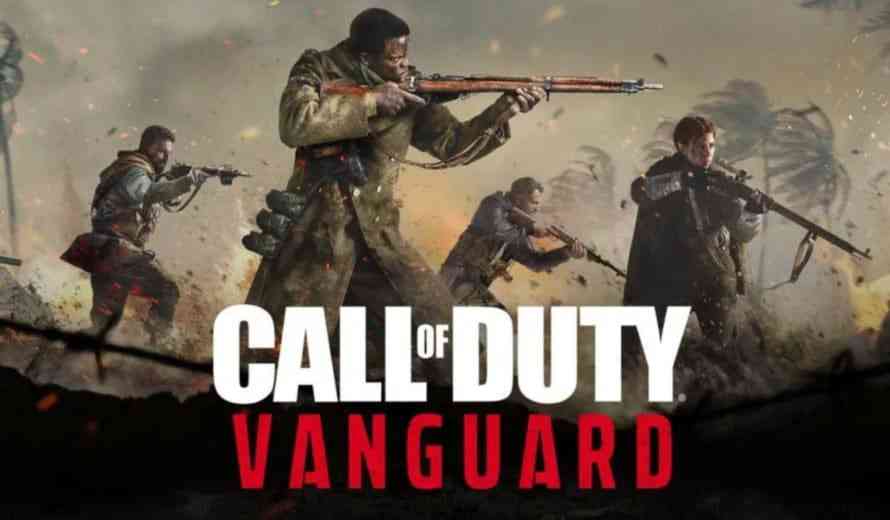 Sledgehammer in a series of tweets goes on to explain that the bug has prevented the system from performing a “player visibility check”, this check analyzes every frame to decide whether aim assist should be activated based on whether there is an enemy in sight.

The studio also reaffirms the player base they have already tested this fix and it will be arriving today.

During Vanguard Season One, we began to monitor reports from players that Aim Assist was not always functioning properly. Today, we are optimistic we have fixed a bug that caused Aim Assist to intermittently deactivate while engaging an enemy player.

“Please note that although we have tested this fix extensively, the real test is in the live game environment. Please let us know if you are still encountering problems with Aim Assist while playing.” says Sledgehammer Games.

Along with the Aim Assist updates from Sledgehammer Games. Call of Duty: Vanguard also finally dropped the trailer for its Season Two Reloaded.

The trailer shows off the various new game modes and maps that will be included in the updates for both Warzone and Vanguard. These updates include a revamped Warzone’s Rebirth Island, a new 12v12 mode for Vanguard along with a new Alps map, and even an updated ranking system.

Warzone will also be bringing back Payload mode for a limited time only. Resurgence will have its own solo mode, and Blood Money which is a new variant of Plunder.

Call of Duty Team Los Angeles Guerillas Overhauls Its Roster
Next
We Were Here Forever Reveals It’s Escaping Castle Rock in May 2022
Previous
In Stars and Time, Upcoming RPG, Is Cheating Death in 2023