When Babylon’s Fall came out earlier this month, there was not the warmest reception. There have been many negative reviews about the game, and players wondered, in some cases loudly, whether this would mean a quick end or even if this means that Babylon has truly fallen. 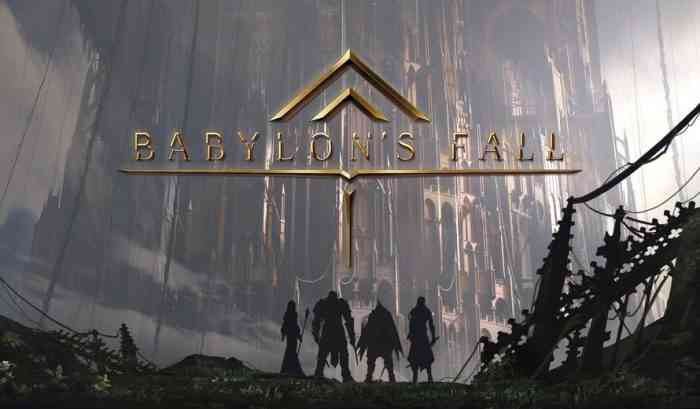 Puns aside, Platinum Games, the developers of the once highly anticipated game, were quick to reassure that the game is still here to stay.

“No, there are no plans to reduce the scale of development on Babylon’s Fall. Content up to the end of Season 2 is practically complete and we have started work on Season 3 and beyond,” Platinum games stated on Twitter. They continued with, “We will continue to provide new content for the game and make improvements based on player feedback, striving to keep existing players playing and to attract newcomers.” 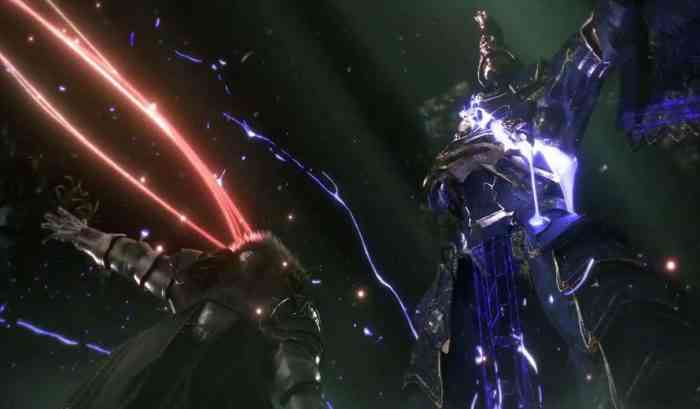 And there do appear to be signs that Square Enix is trying to listen to consumer feedback. In the blog post talking about the updates, one of the bits on the update is labeled “Feedback Update Part One”. Underneath,  there have been changes in the matchmaking system with the auto timer, the quick match search range has changed, and the game has been made easier to be played in campaign mode. Not only can more potions be used (from 5 to ten potions), but enemies are now less powerful, making it easier to play by yourself.

There have been other changes in the Version 1.1 patch, but how it will be treated in the future, and whether players will be happy with feedback updates, will have to be seen. It does sound as if it may be easier to venture into if players do not have great expertise or skills when it comes to gaming.

Have you been playing Babylon’s Fall? Let us know on Twitter or Facebook how you feel about the game!


Babylon’s Fall Is Being Pulled From All Storefronts