Save a Doomed World

Prepare to enter a world a world of masks, where no humans are left. Save one. Grimbart Tales’ beautifully hand-drawn world comes to life today in their game, Itorah. Players will embark on a platforming adventure to uncover what is behind the plague that threatens to destroy everything in the world of Nahucan. In honor of the official release, Grimbart Tales has also released a new trailer for the game. 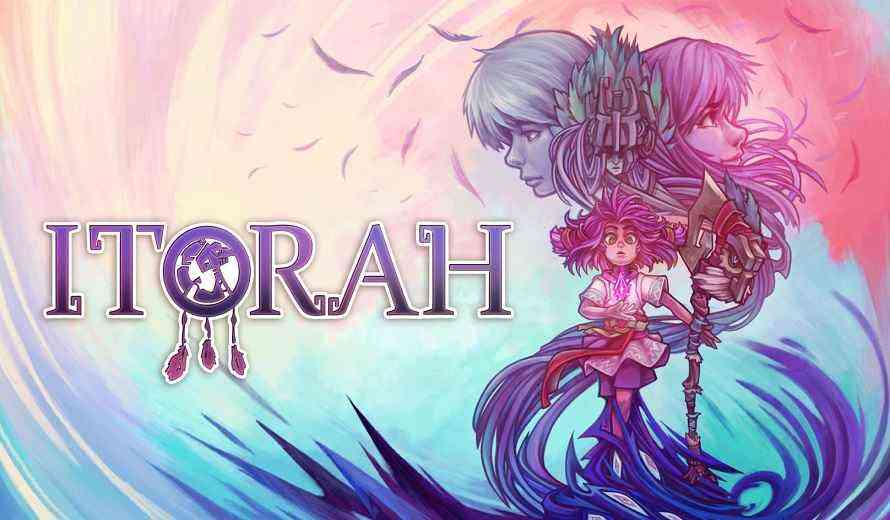 Itorah takes place in the Mesoamerican inspired world of Nahucan where the player character is the last human in a world full of masked beings. Players take on the role of the titular character Itorah and adventure throughout the land of Nahcun to save it from the plague. The game is a mixture of hack-and-slash combat and platforming adventure. Alongside her is her trusty weapon sidekick, Koda, and together they will seek out an answer to the evils of the land.

The game features a hand-drawn art style that draws inspiration from South and Central American landscapes. Of course, this includes all of the locations players will travel through. From forests and ancient ruins to temples and more. The art style mixes with fluid animations aiming to bring life to a range of abilities that bring further beauty to the adventure at hand. Furthermore even sound design works to immerse players in the world of Nahcun.

Itorah is out today on Steam and GoG. Currently the game costs $19.37. However, keeping with publisher Assemble Entertainment’s history, a save the world edition is available for $22.99. This special edition contains the game, an artbook, and the official soundtrack. Additionally, the save the world edition will donate 10% of the proceeds, for every copy sold, to Survival International. A good cause and a new world to explore.