As outlined in the announcement tweet, the next-gen console update brings along with it 4K and 60fps output as expected, high dynamic range, higher resolution shadow maps, as well as greater LOD distances. 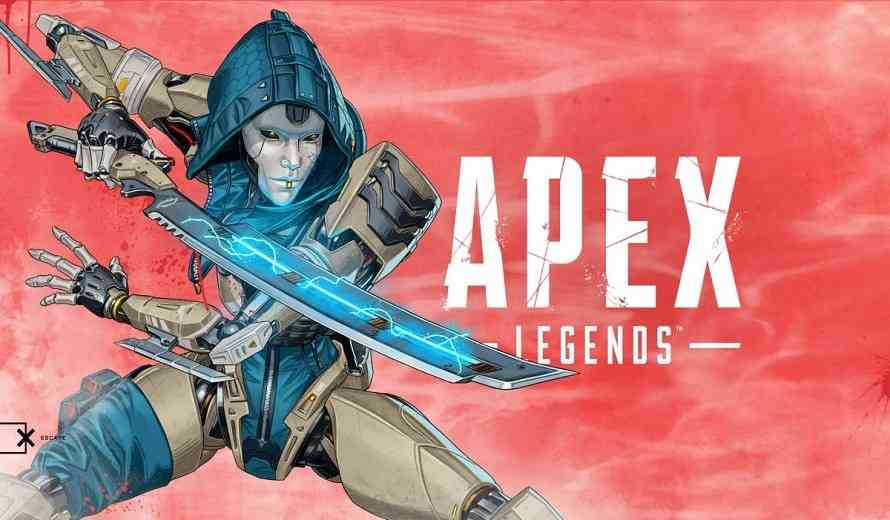 PlayStation 5 console users will need to follow simple instructions in order to upgrade their game. First go to the Apex Legends’ game hub on the PS5 dashboard, press the “options” button followed by “select version” and then choose the PS5 version.

The Warriors Collection Event will bring next-gen versions of Apex Legends to PS5 and XSX!

PlayStation players: check out the info below to learn how to update your game 👇
Xbox players: no action is needed. Apex will update via Smart Delivery.

Respawn Entertainment also promises they already have plans for a number of future updates that will include 120 FPS gameplay. For PlayStation 5 players, adaptive triggers, as well as haptic feedback, will be adapted into the game eventually. There is, however, no word on when we might expect those features to be released.

The update also brings back the fan-favorite Control mode, as well as a new arena map and other time-limited items. Patch notes also highlight various fixes of dozens of minor issues in Apex Legends, for more information on those fixes, the full patch notes are available here.

Apex Legends was released back in February 2019 and is now available to play for free on PC, Xbox One, Xbox Series X/S, PS4, and PS5.