The Higher The Prices, The Better The Benefits

Sony has finally unveiled plans to change PlayStation Plus into a 3 tiered subscription service. These 3 tiers will vary from price point as well as benefits that come with them.

At launch, Sony plans on including several highly acclaimed and fan-favorite first-party titles with the subscription service such as God of War, Marvel’s Spider-Man, Death Stranding, Returnal, and Marvel’s Spider-Man: Miles Morales. 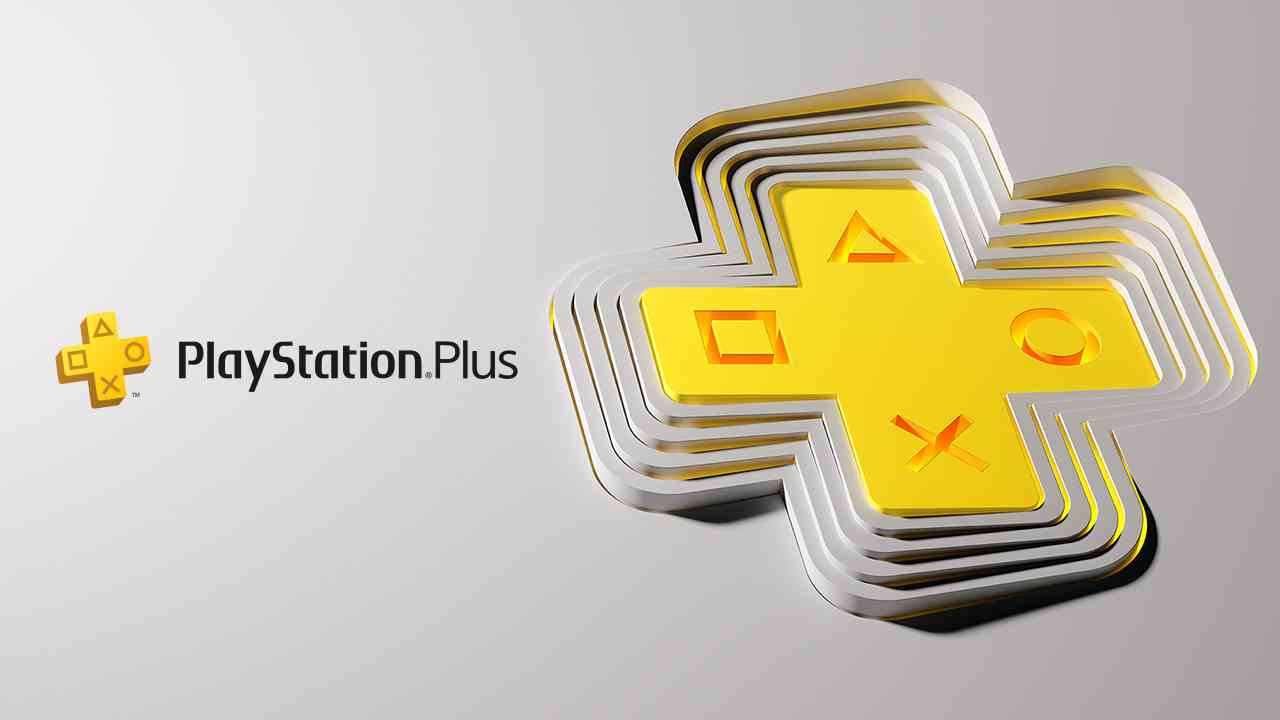 The new system comes with three tiers of PlayStation Plus:

Sony was long rumored to have plans to combat its strong competitor’s subscription service, Xbox Game Pass, with their own “Project Spartacus”. It is worth noting, even though this definitely adds more value and flexibility to PlayStation’s subscription models, PlayStation is still holding its ground and will not be releasing its first-party titles on any of the tiers on day one.

“We feel if we were to do that with the games that we make at PlayStation Studios, that virtuous cycle will be broken. The level of investment that we need to make in our studios would not be possible, and we think the knock-on effect on the quality of the games that we make would not be something that gamers want,” says  PlayStation CEO Jim Ryan in an interview with Gamesindustry.biz

Sony plans on releasing this new tiered system of PlayStation Plus in Asia this June of 2022. This will be followed by a release in North America, Europe, and the rest of the world soon after.