Salt and Sacrifice Will Finally Launch on May 10th

Salt and Sacrifice Is Coming on May 10th

Salt and Sacrifice is finally launching for PC, PS4, and PS5 consoles on May 10th. This game is a follow-up to the 2D Soulslike Salt and Sanctuary from Ska Studios.

PvP is entirely optional in Salt and Sacrifice. Still, fans who want some violent action against their fellow players will be given access to an evolved combat tool set. This will include the likes of sprinting, dozens of Runic Arts, and associated attacks. These powerful abilities will range from shockwaves to pursuing insect swarms to elemental buffs and storms of spectral blades. 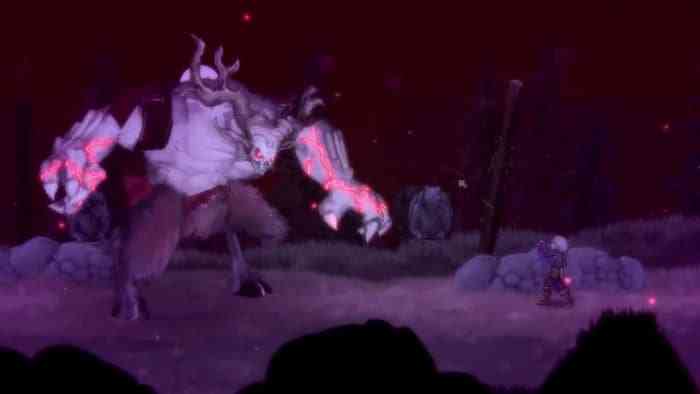 “Player-versus-player combat in Salt and Sacrifice is far more dynamic than it was in Salt and Sanctuary,” said Game Designer James Silva. “We have added sprinting with unique sprint attacks, many of which send foes flying.”

Silva then adds that “getting blasted into oblivion is not the end.” “A lucky Inquisitor can use their grappling hook to cancel out of a fall, provided they plummet past the right sort of ledge,” Silva said. “Quick-swap ranged attacks and alchemical bombs are great for punishing foes, and while readied ammunition is sparse, if your foe foolishly relents, you can always field craft some more.”

As seen in the recently revealed Salt and Sacrifice trailer, devs brought back a lot of what made the original title so good. However, the game promises to be more than a simple retread of past glories. Players are now offered the role of a Marked Inquisitor.

This Inquisitor comes with a variety of new features to experiment with. Salt and Sacrifice players have a refreshed choice of classes, namely, Dualist, Sage, Assassin, Ranger, Fighter, Cleric, Paladin, and Highblade.

Fans who prefer a less aggressive gameplay can also access an online co-op mode for up to two players. This option joins the game’s returning local co-op and solo play included in the original game.