A partnership flourishes into an acquisition. Today Nacon and Daedalic Entertainment announced that Nacon would be acquiring the award winning developer in a 53 Million Euro deal. Additionally a press release provides more details about the acquisition.

The two enter this acquisition an existing partnership. Nacon Group and Daedalic are already partners in the publishing of Lord of the Rings: Gollum later in 2022. This acquisition is one that appears to be beneficial to both parties. The two publishing houses will benefit from the sharing of intellectual properties as well as an increase to resources, such as operating income. 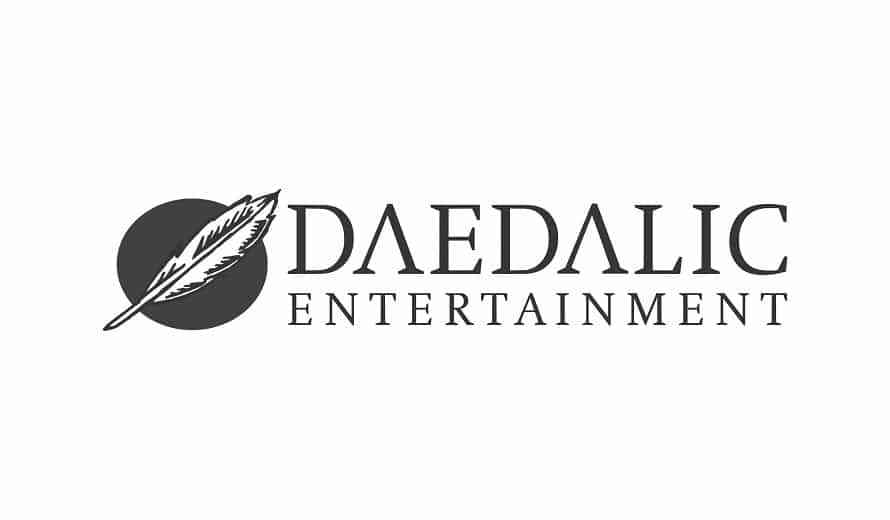 “Together with Nacon, we are now taking the next step to further develop our catalogue of games created by our own team as well as many incredible indie studios.” Says Daedalic Founder and CEO, Carsten Fichtelmann.

Daedalic is a leader in indie game development home to single and multi-player games. It has a long history of game development with strong titles under its belt. In addition to operating income, the acquisition will allow Daedalic to grow its team and strengthen its development.

The acquisition cost Nacon 53 Million Euros. Additionally the deal leaves Nacon in possession of 100% of Daedalic’s share capital after the letter of intent was accepted. What do you expect to come out this acquisition? Also, are you excited for Lord of the Rings: Gollum?

Dead Cells’ Enter The Panchaku Update Has Officially Released
Next
ANNO: Mutationem Will Launch on March 17th
Previous
Elden Ring Fans Can Win a Pot Friend Figurine in a Contest