One Size Fits All Ages

Sifu launched earlier this month to an outpouring of gamer love and as a strong contender of game of the year. While developer Sloclap is working on easier and harder difficulties, Sifu seems like a pretty complete game already.  There is no word of more content incoming, but holders of the Sifu Deluxe Edition will be treated to something.

Yesterday, the official Sifu Twitter account announced that Sifu Deluxe Edition customers will be getting “an exclusive outfit” in a few months. They say it will be part of the game’s first major update. Hopefully, that means that more content is coming to all players. 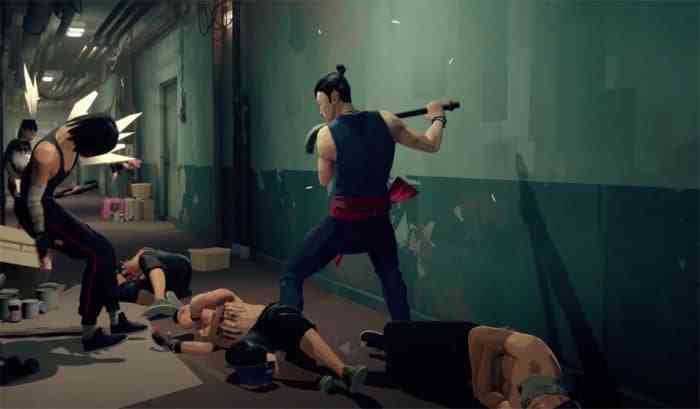 Through the game, your character will only have one outfit. As they age, their cloths also change a bit, but for the most part, it is the same outfit. It seems that while avenging your master, you can have time for style as well as training.

There is no telling what exactly players will get to try on, but Sloclap is also asking fans to send them ideas for future outfits. Of course, there are those who want a Daredevil skin. Another reply shows a mod of Princess Elsa from Frozen. Copyrighted crossover outfits would be cool, but they seem unreasonable.

This exclusive outfit will be coming out in early May, again, for Sifu Deluxe Edition holders. Standard Edition players may have to wait for their own or shell out cash for it. The bonus contents of the Deluxe Edition include a digital artbook and soundtrack.

Sifu is available for PC, PS4, and PS5. Check out our review here.

What kind of outfit would you like to see in Sifu? Let us know in the comments below.

Sifu Has Sold Over One Million Copies