Sifu Will Be Getting Easier & Harder Difficulty Modes

Sifu Will Be Easier & Harder in the Future

Sifu’s launch has been met with such a resounding success from the gaming community. It has only been in the gaming market for less than a week, but it already has half a million players. Multiple fans have reviewed it as relatively difficult to master. With that said, developer Sloclap has decided to tweak its difficulty options.

According to Executive Producer Pierre Tarno, the team behind Sifu will be adding easier and harder difficulty settings for everyone’s satisfaction. This is similar to the direction that Metroid Dread is taking. 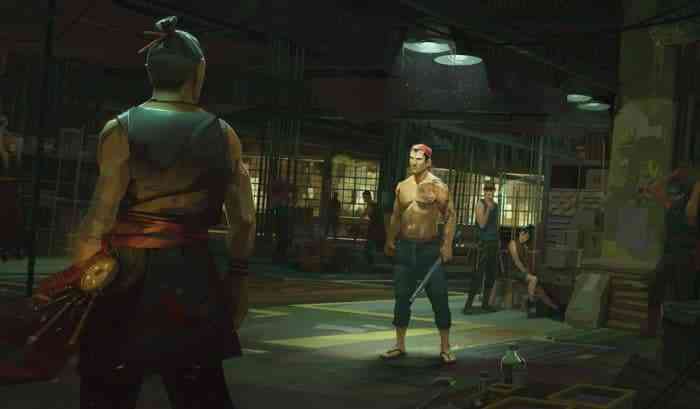 Community discussion about Sifu being fairly unforgiving has been going on since its launch. Many gamers have commented that the game’s difficulty was brutal. Moreover, its overall gameplay loop and certain design choices reportedly made the game feel less fun than its roguelike contemporaries.

Tarno also confirmed that Sifu is also getting a high contrast mode. This feature was reportedly immediately available on PC, “but not on PlayStation 4 or PlayStation 5 at launch due to a bug.”

Players who want a challenge may balk at the easier difficulty setting. However, an increase in the number of gamers enjoying the game is never a bad thing. This surge is also expected when the devs finally add more accessibility options to the game. Apparently, Sifu devs are going to add closed captioning to the game as well, in addition to difficulty sliders. Clearly, they want to make the game more accessible for novice martial artists.

Sifu draws inspiration from popular Hong Kong action films. It is all about mastering the art of Kung-fu and allowing the players to content with the true nature of revenge. Tarno had previously confirmed that they want the game to provide a more memorable experience worth overcoming through sheer force of will. He hopes that it will encourage players to “learn, improve, and adapt.”

Devs are rolling out its physical copy of Sifu on May 3rd.

Do you want the game to be easier or harder? Let us know in the comments below.

Call of Duty: Modern Warfare 2 Has Made It Easier to Spot Targets
Next
Elden Ring Dev Says Margit the Fell Omen Was ‘Slightly Rebalanced’
Previous
Lost Ark’s ‘Deployment Issues’ Have Been Resolved