Welcome to Egglia a land of monsters and mystical adventure. Indie Developer Brownies’ RPG adventure game, Egglia: Rebirth, is available on the Nintendo Switch today. A press release provides more details on all the new features that Egglia: Rebirth brings to the Switch. Additionally, President and CEO of Brownies, Shinichi Kameoka, shares his thoughts on the Switch release of the game. 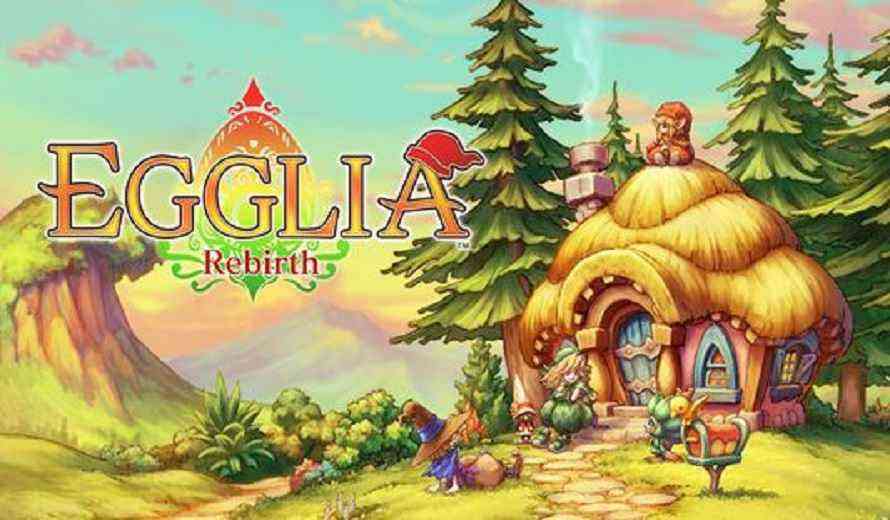 Egglia: Rebirth places the player in control of a redcap, Chabo, as she falls from the sky into the continent of Egglia. As Chabo you will adventure throughout the world hunting monsters to gain XP and resources using a dice-based combat system. As you explore and battle uncover new Niebel eggs that the player uses to explore different regions of Egglia. Originally an Android/IOS game Egglia: Rebirth maintains its RPG and adventure roots despite newly added features on the Switch release.

“We wanted to keep all the things we loved about the original game, whilst revamping the game to be an amazing experience on the Switch console. There’s something for everyone,” says Kameoka in the press release.

New features for the Switch version of Egglia: Rebirth include an updated U.I. Additionally, the new version of the game includes even more missions, more unique characters to meet, and more. Also, players can now control the main character freely and roam Egglia’s fantasy world.

Furthermore, the Switch release of the game is special to the Brownies as this year marks the studio’s tenth year in the business. Currently, Egglia: Rebirth costs $19.99 and is available as a digital download today.