A World of Nightmares

It’s time to re-enter your worst… Daymare. Invader Studios’ upcoming 3rd person horror game, Daymare 1994: Sandcastle, is coming to Steam Next Fest in the form of a demo. A press release about the game, its storyline, and its features, provides more details. 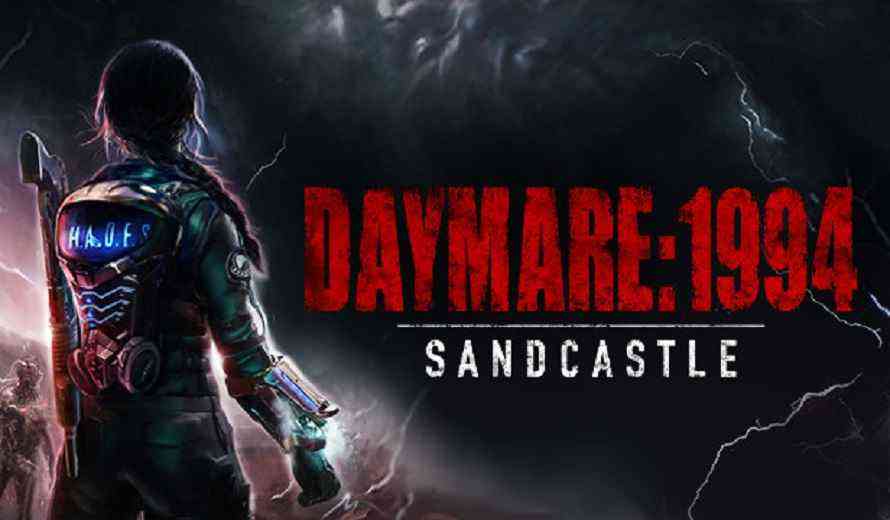 Daymare 1994: Sandcastle is a prequel to 2019’s Daymare 1998. Players take on the role of agent Dalila Reyes a former spy now working for H.A.D.E.S. As Dalila players will explore a hellish top-secret laboratory  beneath the United States. Additionally, Delila isn’t alone down there. In addition the game features horrendous creatures that lurk amidst the labyrinth of the research facility.  You will need to put all of the most technologically proficient weaponry you have to use just to survive. Yet, you need to brace yourself for true horror as you face monstrosities that are more than just dumb zombies. They think, they hunt, they are armed, and they are coming for you.

Additionally, Daymare 1994: Sandcastle delivers a haunting soundtrack, to horrifically intense graphics of Unreal Engine 4. Of course, each new feature the prequel brings will only add to the horror the player experiences. Furthermore, players don’t have to wait to experience the horror. A free demo is coming to Steam Next Fest from February 21st to February 28th.

Daymare 1994: Sandcastle is set for launch later in 2022. Additionally it will be available on Xbox, PlayStation, and Nintendo Switch consoles, as well as, PC via Steam. Are you ready to descend?

Immortality Review – Masterful and Haunting
Next
The Sims 4: My Wedding Stories & LGBTQ Content Will Launch in Russia
Previous
Risk of Rain 2 Introduces Second Survivor From the Void