Capcom Is Full of Mysteries With New Resident Evil Tease

Capcom seems to have a thing for teasers right now as they are now teasing some new Resident Evil content. It isn’t clear what is being announced yet, but several options are available.

Last year, Capcom announced that Resident Evil Village is getting some DLC. This teaser could be in regards to that since we haven’t heard much at all about said DLC. We are definitely due some information about DLC plans at this point. 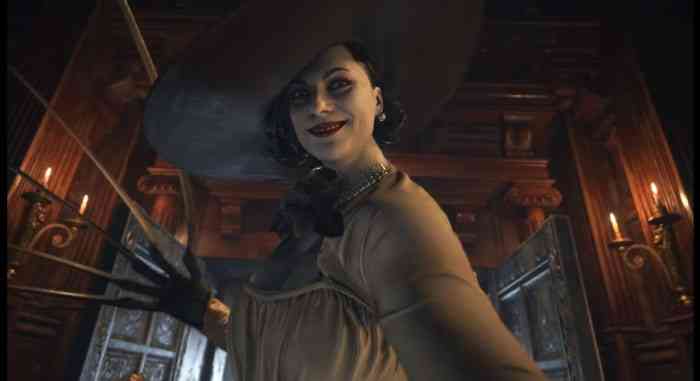 Another option is it involves the long-rumored Resident Evil 4 remake. Capcom hasn’t officially announced this yet, but all rumors and reports point to it happening.

Capcom has also just been on a Resident Evil remake streak. We got 2 and 3. It would only make sense for 4 to be next.

I’m leaning more towards Residen Evil Village DLC information. It would make the most sense to get the DLC out for that game before you announce an entirely new game you want to sell. Seems better to give players time to get through the DLC of the last game.

Oh, there’s something suspicious activity going on at the Resident Evil portal…
It seems that this was the reason why all the staff around me worked busy lately. There’s something going on tomorrow at 4PM(JST), so we hope you all enjoy it!#REBHFun pic.twitter.com/tiwvlAhTI5

It is also entirely possible we get a little bit of both. Some DLC reveal with an announcement thrown in at the end. Just go all-in on Resident Evil.

Whatever it is, I know I’m excited for it. As a fan of survival horror, it is hard not to love the recent Resident Evil entries. They have been some fantastic horror action. Be it Resident Evil 4 remake or some DLC for Village; I’m almost certainly going to buy it.

What do you think Capcom will announce? Are you interested in a Resident Evil 4 remake? Let us know in the comments below!


Vampire Survivors DLC Coming Next Week and It’s… NOT FREE?!