Aperture Science, We Do What We Must Because We Can

Sure, Valve has a tough time getting to that number 3 game in any of its series’, but you have to admit, their universe-building is pretty good. Aperture Desk Job is a little slice of the Half-Life world.

In Aperture Desk Job, you will play as an entry-level employee, who tests the products. It appears to be a very mundane job, but there is sure to be something crazy behind it all. The player is introduced to Grady, a Personality Core, like GLaDOS or Wheatley from the Portal games. 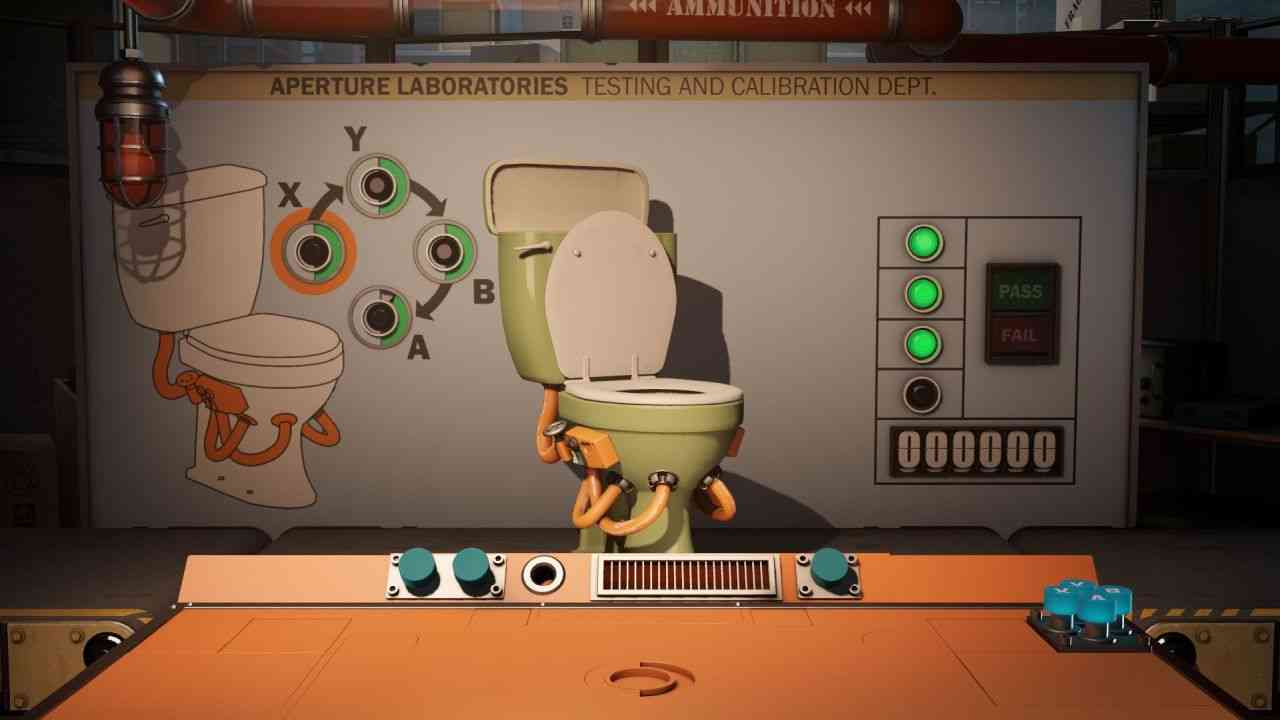 You may recognize Aperture Science as the creator of GLaDOS in the Portal Games, as well as having a presence in Half-Life. The company’s history runs from the 1940s into the 2000s. At some point, when GLaDOS was initialized, she took over the company, killing and running experiments on the employees.

Based on the functionality of Aperture Science in the trailer, Aperture Desk Job likely takes place during the 60s, decades before GLaDOS is created. We don’t know a whole lot about this game, other than its release date and that Valve is calling it a “playable short”. Hopefully, it is leading fans to a larger experience that definitely won’t be Half-Life 3.

Aperture Desk Job will be available for free starting on March 1st. Oddly enough, keyboard and mouse is not supported for this game. You must play with a Steam Deck. However, the game page does say it has full controller support, so hopefully, you can just use a controller on your PC.

What do you think Valve is up to with this playable short? Let us know in the comments below.