Slitterhead Devs Want to Expand Their Player Base

Slitterhead devs revealed the game at last year’s Game Awards. The game’s development is spearheaded by Silent Hill creator Keiichiro Toyama. Taking a look at its teaser trailer, it looks like the upcoming game is going to give players a very different experience. It is brighter and louder than the other Toyama projects in the gaming market today.

Although the Slitterhead team did not reveal further information about the game, they did confirm that it will not be the straight-up horror game that fans might be expecting. 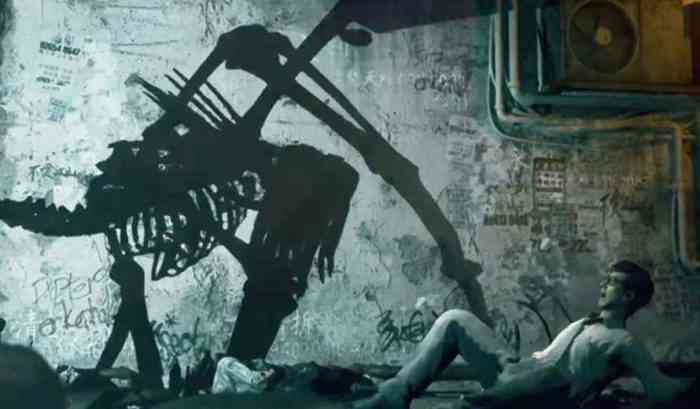 “The game does not fully enter the horror genre,” Toyama revealed. “It spans over multiple genres where horror is expressed.”

Apparently, Slitterhead devs want to “widen” their player base and make it also enjoyable for “players who do not usually play horror games.” “I wanted a game that could be enjoyed for its action yet whose concept does not solely revolve around killing enemies,” Toyama added. “I want to achieve both action and drama with this game.”

Slitterhead will be a third-person game that fans can play from multiple perspectives. With regards to the game getting DLCs or any expansions, that remains unclear at the moment. “We first need to achieve a strong main game,” he continued.

The good news is that decision will solely rely on the team. “Back in the day these decisions needed approval from Sony,” Bokeh Game Studio COO and Producer Kazunobu Sato said. “In our current state, if it is fun we can just go ahead and make it.”

Of course, this will depend on the demand from the gaming community .”If the demand is big enough it is easier for us to answer,” Sato added.

Although Slitterhead will “focus on entertainment rather than plain horror,” Game Director Junya Okura has confirmed that there will still be some tough slogging. “There is a terror aspect that I want to include even if the game lays more towards action,” Okura confirmed.