Although Microsoft’s attention is clearly on the Xbox Game Pass, the company has not forgotten Xbox Live Gold subscribers. The Xbox Game Pass is a premiere subscription service offering a wide variety of AAA and indie titles. Xbox Live Gold subscribers are in for a treat for the month of February, as Microsoft has announced an addition of four games. The four games are available for free for subscribers. In February, players will have access to Broken Sword 5: The Serpent’s Curse, Aerial Knight’s Never Yield and Band of Bugs. Furthermore,  Hydrophobia will also be added for a part of the month. 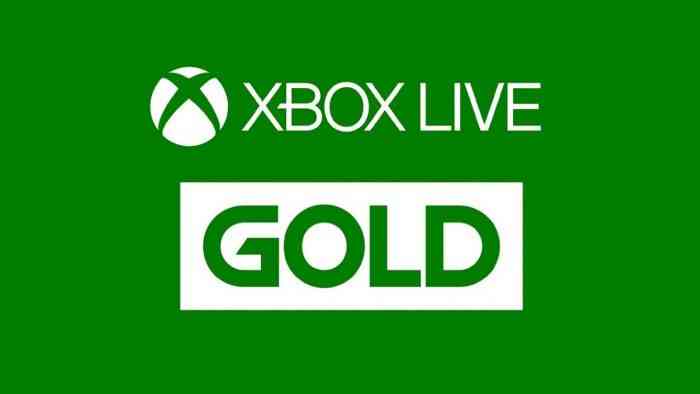 On Xbox 360, Hydrophobia will be available from February 1st to 15th. Band of Bugs will be available from the 16th to the 28th. Hydrophobia, which also plays on Xbox One, takes players on a journey as Kate, a female heroine. Kate must fight against terrorists who have taken control of her floating city. In Band of Bugs, which is also compatible on the Xbox One, players, as Avatars, fight against spiders, bugs and more.

Broken Sword 5: The Serpent’s Curse will be available for the entire month of February. In this game, players go on an adventure as they follow the trail of a stolen painting and murder conspiracy. The story is full of twists and turns! Aerial Knights: Never Yield is available from February 16th to March 15th. In this title, Wally moves to the soundtrack of Danime-Sama in a fast-paced action game with quick movements and more.

What are your thoughts on Xbox Live Gold? Are you a subscriber? Do you subscribe to the Xbox Game Pass? Which game are you most excited to play this month? Let us know in the comments below or on Twitter and Facebook.