Why do smartphone games appeal to a ‘niche’ gamer market?

When up-and-coming game developers like 11 Bit Studios decide to bring one of their most successful PC/console offerings (hit survival epic Frostpunk) to smartphones, you can be fairly sure that the mobile gaming market has become a big source of revenue for innovative tech companies like this.

And the figures bear this out: research from market and consumer data giant Statista found that, in 2021, games played on smartphones accounted for more than half of global gaming revenue, outstripping the tally chalked up by conventional console gaming by a comfortable margin. 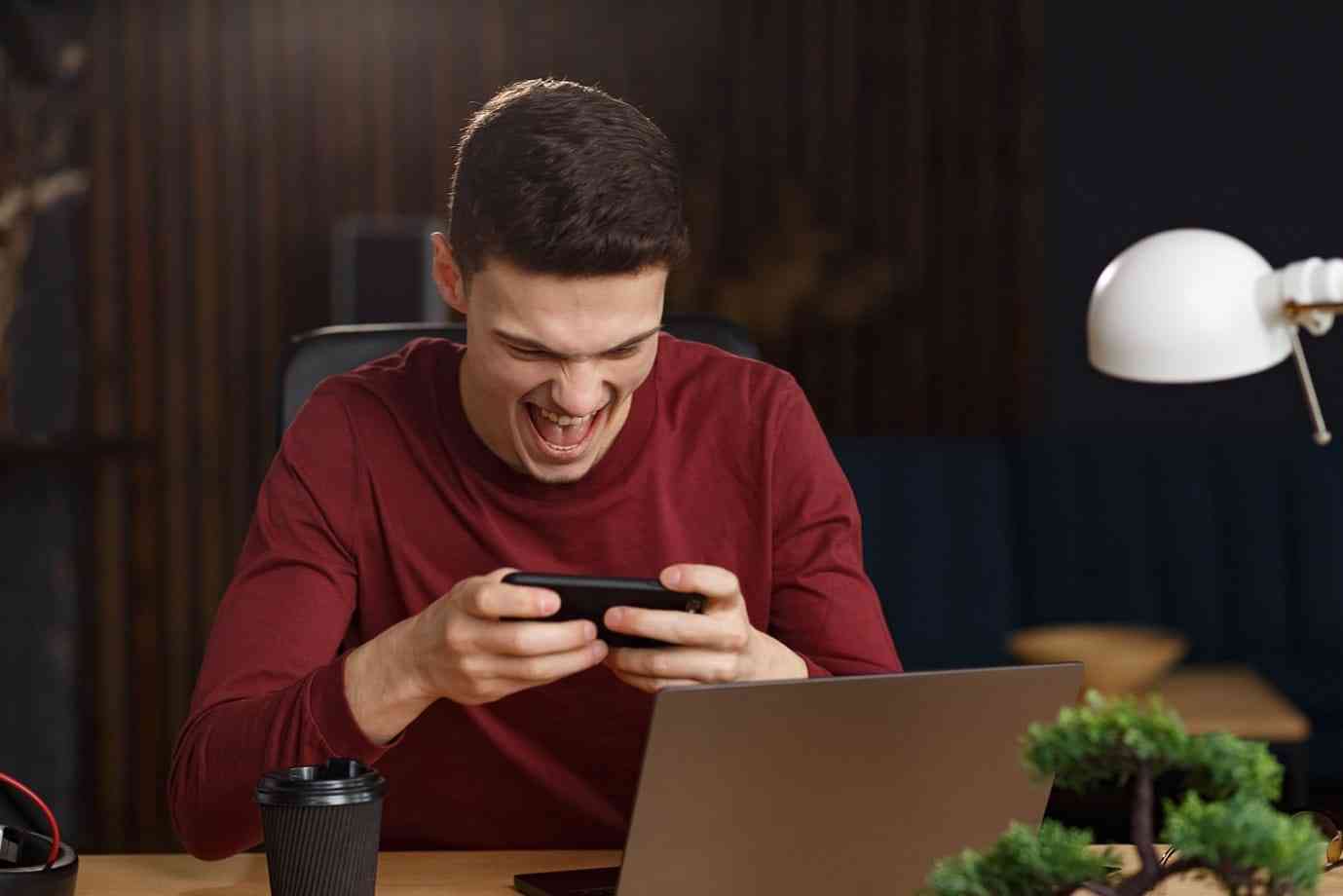 While evidence is emerging to suggest that the main demographic of the mobile gaming market is beginning to evolve to include more and more women and older participants, the fact remains that young males (millennials and younger) still represent a major segment.

This might sound like a stereotype – the young male gaming geek – but on further consideration, it isn’t so surprising. This demographic belongs squarely to the smartphone generation, the pioneers of mobile device usage who learnt early how to find their way around smart gadgets like few others, and who’ve grown deeply accustomed to the sheer convenience and near-constant availability of that device (and its entertainment) in their pocket.

And while they’re as at home on smartphones as they are on consoles and PCs when it comes to playing video games, they’re also rubbing virtual shoulders with other segments of the fast-expanding mobile gaming market in their enjoyment of casino games. They’re as likely as any avid digital casino-frequenters to keep a keen eye on sites bringing them the latest news on upcoming casino games.

Expertly-compiled sites like LatestSlotSites, for example, use a dedicated team of seasoned slot experts to monitor, investigate and objectively review the latest developments in slot and other casino games sites, including established favorites and upcoming slot games that haven’t yet hit virtual lobby floors.

Today, it’s indisputable that mobile platforms (and their billions of users across the globe) are proving fertile ground for game developers. The cutting-edge graphics and technology packed into new mobile casino games have appealed to young and mature audiences alike, with even the younger adult segments (used as they are to ultra-powerful console games) enjoying the smooth action and fast pace of this burgeoning genre.

It’s important, however, not to over-emphasize this core demographic, not least because as smartphones become more and more ubiquitous, the market for mobile games is also maturing, quite literally. A telling sign of this trend is exemplified by the humorously-engaging (and very popular) commercial for a casino game app fronted by the actor John Goodman – an ad that was consciously aimed at moms and dads, not teens and young adults.

So, as the more mature segments of the mobile gaming market grow, and casino games continue their accelerating ascent in the popularity stakes, it’s likely that mobile game developers will be increasingly directing their marketing campaigns more and more at the older (and female) contingents joining it, not just the youngsters.

A developing trend is perhaps starting to make itself visible: mobile games in general, and casino games in particular, have increasingly broad appeal across all adult age demographics.


Gambling on Your Smartphone

Tesla Driver on Smartphone During Crash