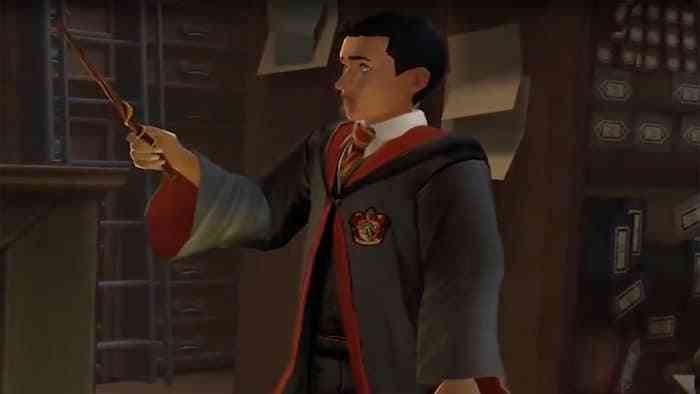 “This October, we’re exploring the darker side of Hogwarts,” said Josh Yguado, Jam City President and COO. “From the Hallowe’en feast in the Great Hall, to our in-game events and side quests, players will have the chance to experience a full month of October festivities, ranging from fun to fearsome.”

Right now, players can take part in a limited timed event involving decorating The Great Hall before the big Halloween feast. A Halloween-themed outfit, as well as new notebooks, are rewarded to players for finishing. However, sometime mid-month, a new seasonal side quest will add a “sinister, time-sensitive twist to the story.” According to the press release, players will need to use their full suite of defensive spells, such as Hex-Deflection and Stupefy, as “dark forces arrive on Hogwarts’ grounds upon the full moon.”

During the side quest, there will also be a special timed Duelling Club event. Players will be able to use the new Melofers Jinx to temporarily transform their opponents’ heads into a pumpkin. During October, the in-game story will also lead players to the next Cursed Vault. These have been a central focus during the main story in Harry Potter: Hogwarts Mystery as they are important clues to finding your missing brother. 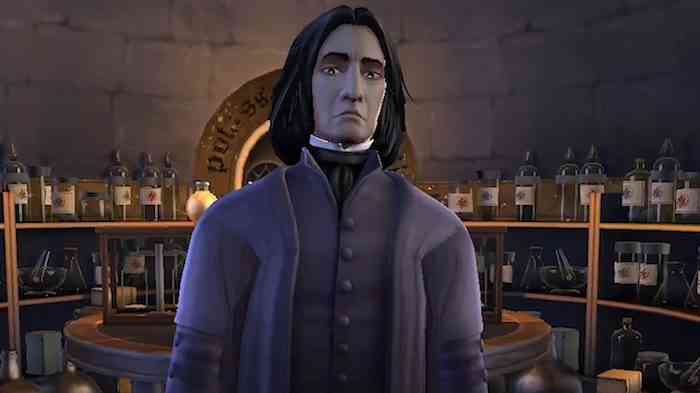 If you’ve yet to try it, Harry Potter: Hogwarts Mystery is available to download for free on the iOS App Store and Googe Play Store.

In related Potter news, an RPG set in J.K. Rowling’s Wizarding World was leaked last week. Sources claim the game is real and that an official announcement is coming later this year.

Are you still enjoying Hogwarts Mystery? Let us know in the comments below.

3 Reasons To Play Hogwarts Legacy and 3 Reasons Not To