Both Developers Are Working on an Unannounced Guerrilla Games Title 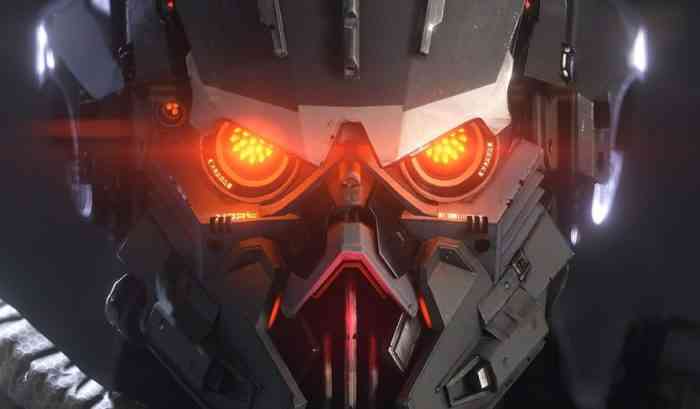 Chris Lee was working on an unannounced title at Ubisoft Toronto and was an Online and Multiplayer Designer on Rainbow Six Siege for three years, according to his LinkedIn webpage.

The other developer, Simon Larouche, worked at Ubisoft Montreal as a Game Director for Siege and also was a Lead Game Designer for the Spies vs Mercs multiplayer mode in Splinter Cell: Blacklist. He’s also worked for Guerrilla Games in the past as a Senior Designer for Killzone 2.

Lee is now a Principal Game Designer at Guerrilla Games while Larouche is a Game Director. Both are currently working on an unannounced title for the Dutch game development studio. 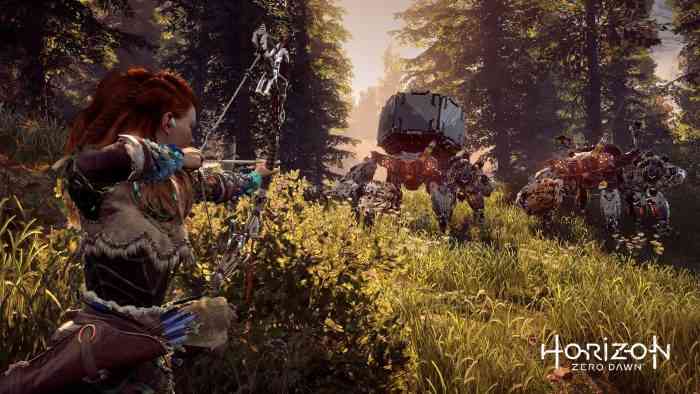 As for what this mystery game could be? Well unless the anticipated Horizon Zero Dawn sequel isn’t going to be a singleplayer-only experience like its predecessor, this unannounced game could likely be a new Killzone.

Back in September 2017, the co-founder & managing director of Guerrilla Games said that “it’s too early” to say whether or not 2013’s Killzone Shadow Fall would be the last game in the series.

Maybe they’ve decided it’s time to continue the series or possibly even create a new IP? Or could a Horizon Zero Dawn sequel have multiplayer?