Assassin’s Creed Odyssey and Forza Horizon 4 are off to a good start when it comes to sales in the UK, according to the latest sales chart. Both games made the top five on the sales chart. 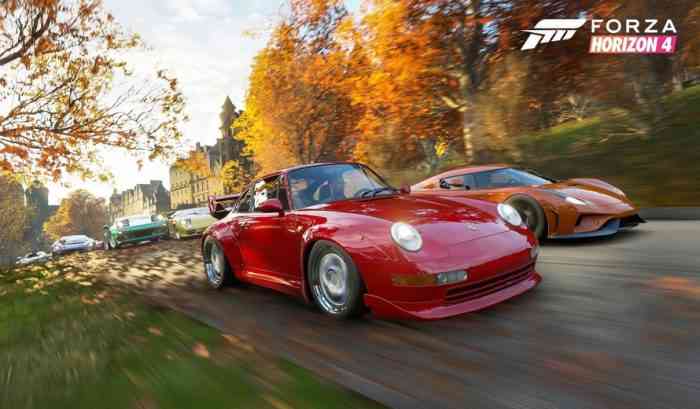 According to official sales data, Forza Horizon 4 is the fastest-selling entry in the series in the UK.

“We’re thrilled that Forza Horizon 4 has been so well received by gamers across the UK,” said Harvey Eagle, the director of Xbox UK, to GamesIndustry.biz recently.

“Set in beautiful, historic Britain and made by British studio Playground Games, Forza Horizon 4 is the fastest-ever selling game of the Forza Horizon series in the UK according to the latest GfK data,” he also said. “We’re also seeing a huge uplift in Xbox Game Pass subscriptions and engagement. These achievements are a testament to the craft and ambition of the latest release of the Forza franchise, the world’s biggest racing IP.”

If you’re interested in Forza Horizon 4 or Assassin’s Creed Odyssey then you can read our reviews for both games, here and here respectively.

What do you think of this sales news? Let us know your thoughts in the comments section below.