Square Enix And Trigger Making A Game Together

A Mobile Game (Cue The Evil Laughter And Exhausted Sighs)

I’ve no shortage of love for Square Enix. I’m also particularly fond of Studio Trigger. So the news that the two companies are collaborating on a mobile game is especially bittersweet. There’s also almost no chance the game is coming to the West, but let’s lament one thing at a time, here. 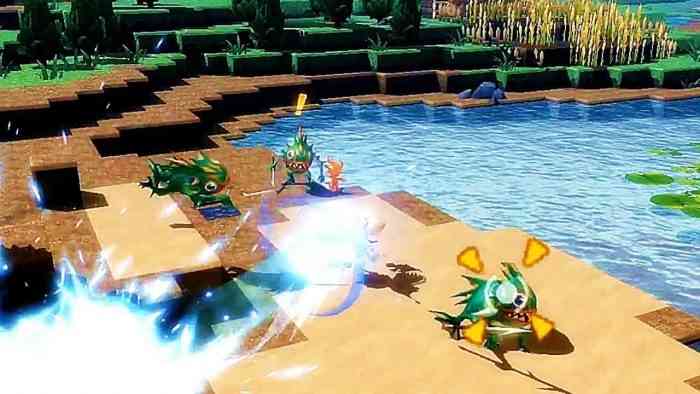 Shin Kaku Gi Kou is an upcoming multimedia project, with the mobile game being only one arm of the operation. The story is centered around the usual assortment of giant mechs, hyper-powered girls and destined young men on the road to ultimate power. The trailer is exclusively in Japanese, in other words.

Also, it looks like Trigger is only responsible for the cut scenes, with an outfit known as Straight Edge teaming up with Square Enix for the story’s development. There’s also a manga series and a novel coming out in the same world, which gives me hope. Perhaps some elements of this ambitious project will be more palatable, after all. Or this will be yet another mobile enterprise that makes nary a dent in the Western gamer market. Only time will tell, really. You can check out the reveal trailer and some gameplay footage below.