Make it through the Winter

Frostpunk originally released in 2018 by 11 Bit Studio as a survival game where players were tasked with ensuring that the last city on earth survives through tumultuous winter periods. To do so, heat is key and players must properly manage their resources while keeping the citizens warm, fed and comfortable. Resource management is only one of the many considerations that the leader of the last city on earth must make. Other major decisions include determining the law that binds the land which will impact on the morale of the population, developing new technologies, expanding the city and deciding whether to rule with an iron-fist or to be a more relaxed leader. Due to the success of Frostpunk as a survival game, 11 Bit Studios have officially announced that Frostpunk will be coming to Android and iOS platforms very soon. The developers at 11 Bit Studio will also be partnering with Netease Games, a popular Chinese company that specializes in mobile games and currently has almost fifteen million downloads for its games on the Apple Store and Samsung Play Store. 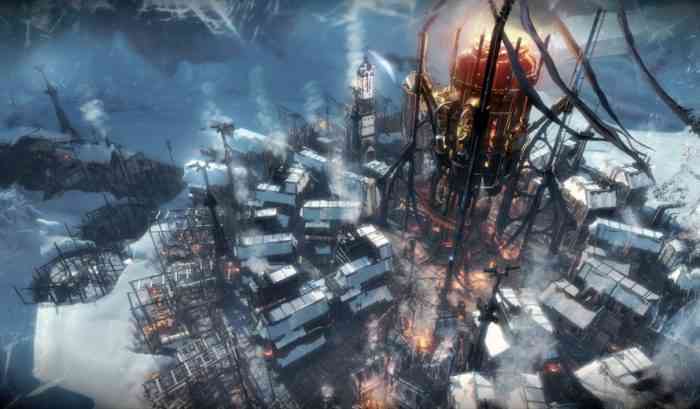 Frostpunk Mobile will maintain the unique, signature aspects of the game that fans are used to and will endeavor to provide new features including Roguelike Adventure, Law and Guild, Rare Animal Rescue Station and Character Development. The developers have noted that they intend to bring an immersive experience to the mobile gaming realm. The sole concern of many fans, as with most mobile games, is whether there would be a pay-to-win aspect to the game especially due to its nature. Will players be able to pay for shortcuts or faster building times? The announcement was a bit sparse on detailed information, but COGConnected is sure to keep you in the loop.

Will you play Frostpunk on mobile? Let us know in the comments below or on Twitter and Facebook.

‘Age of Darkness: Final Stand’ is a Mega-Challenging Real Time Strategy with a Grim Twist