PUBG: Battlegrounds Now Free to Play On All Platforms

After a big update, PUBG: Battlegrounds is now free to play for everyone. This marks a new era for the battle royale game. While the game will be free to play, there is the possibility to upgrade to the BATTLEGROUNDS Plus for new players for the one-time purchase of $12.99 USD.

For those that have been playing the game, however, they will get the  PUBG: special commemorative pack. With this, they will have access not only to BATTLEGROUNDS Plus (which gives players goodies including Bonus 1,300 G-COIN, Survival Mastery XP + 100% boost, Career Medal tab, Ranked Mode, Custom Match functionality, and In-Game items ) but they will also get the Battle-Hardened costume skin set, the Shackle and Shanks Legacy Pan and the Battle-Hardened Legacy nameplate.

This upgrade, known as Update 15.2, PUBG has added new features to the game, including tactical gear (which includes a drone in which you can use to scout the enemy and even pick up items), improved game fluidity, and training tutorials and matches, all of which are geared towards helping new players to know the keys and understand how the game works. 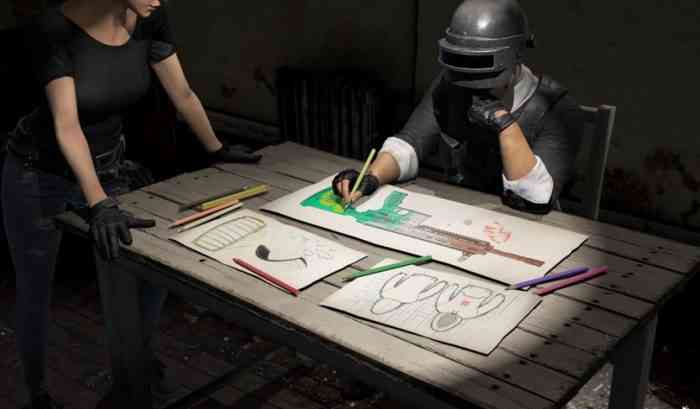 There may be more players coming into the game. But even if they don’t, PUBG is not doing too badly for itself. According to Krafton, the game’s publishers, they have sold over 75 million copies since they released the game for Steam early access in 2017. In fact, PUGB’s success has helped Krafton expand.

But while there has been talk of PUBG Esports and the like, one player noted that while looking for matches, it seems to have gotten quiet- and even noted that perhaps that PUBG: Battlegrounds has not kept up with the ever-changing video game industry and trends.

Maybe, though, having the game now released for free, however, might revitalize PUBG.