KungFu Kickball is Getting an Official Release

KungFu Kickball, the newest game from WhaleFood Games and Blowfish Studios, has a big announcement. The companies have announced their team-based sports platform fighter will officially release on February 10. So what is KungFu Kickball? 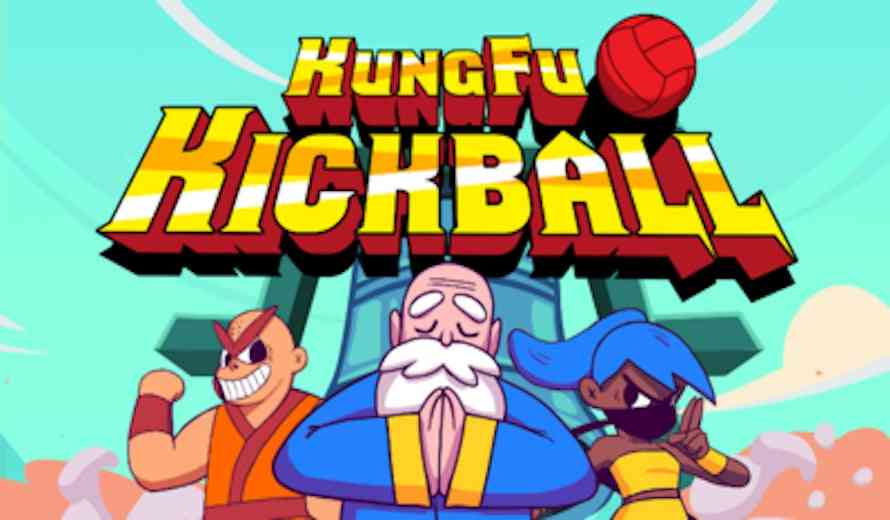 KungFu Kickball combines the best aspects of a sports game with a platform fighter. To get players acquainted with this unique new sport, players will train with five martial art masters with specialized fighting styles across six different stages in a detailed training mode. Each stage presents its own unique obstacles as an arena for the kickball game.

Once they feel ready to go, players can pick one of eight playable characters including a Monk, an Assassin, an Old Master and a Drunken Boxer. They can strike, block or headbutt the ball towards the other player’s goal bell to score.

However, all of this alone wouldn’t make this game “kungfu”. Each player can also use special abilities as they try to score on their opponent. The game can be played offline or online, both in either 1v1 or 2v2 matches.

Want to get a taste of the action? Check out the intense action in the announcement trailer below.

The game first launched on Steam’s Early Acess last April, going through a few different early releases. Now KungFu Kickball is ready for its full release, giving everyone a chance to give the new sport a try.

KungFu Kickball is coming to PlayStation 5, Xbox Series X|S, Nintendo Switch, PlayStation 4, Xbox One, PC snd Mac on February 10. The game features full crossplay, so get your friends to join no matter their console of choice.

Which character will you pick when you try to conquer the KungFu Kickball world?

Tower of Fantasy Will Officially Launch Globally In Mid August
Next
Neverwinter: Dragonbone Vale Launches on PC Alongside A Cool Trailer
Previous
PUBG: Battlegrounds Now Free to Play On All Platforms