Neverwinter is a free to play MMORPG wherein players explore the vast city of Neverwinter, conquer enemies and much more. The game is currently available on PC, Xbox One and PlayStation 4. Today, Perfect World Entertainment and Cryptic Studios announced that the game’s 22nd module, Dragonbone Vale is now available on PC via Arc Games, Steam and the Epic Games Store. Furthermore, the module will launch on Xbox One and PlayStation 4 on February 8th. There will also be additional content coming later this year.

In Dragonbone Vale, Valindra Shadowmantle and the Cult of the Dragon have come for an ancient artifact to assist them in their evil rituals. The heroes of Neverwinter, along with Elminster Aumar, must work with the Protector’s Enclave to reclaim the Dragonbone Vale. Can you stop the cult? 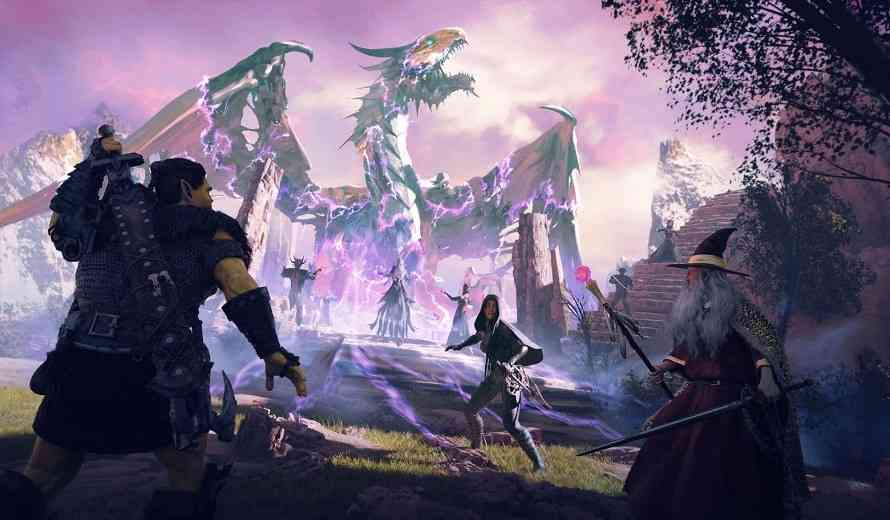 Players will have a ton of content to explore in the latest module. Dragonbone Vale is a vibrant zone with four distinct regions and cool new mechanics. Two of the mechanics include the Grappling Hook and the Faction Reputation System. The Grappling Hook allows for vertical exploration as players traverse the world.

Furthermore, in the Crown of Keldegonn Trial, ten players must confront Valindra. This trial unlocks on January 18th The Scaleblight Mythal is an epic adventure that players can undergo as they assault the location of a ritual to prevent further mayhem. This adventure unlocks on February 8th and also gives players a new zone to explore. Additionally, the team has introduced quality of life improvements for the Enchantment and Refinement systems.

What are your thoughts on Neverwinter? Are you a fan of MMORPGs? Are you interested in the upcoming expansion? What are you looking forward to the most? Let us know in the comments below or on Twitter and Facebook.