Lego Realizes That a Blizzard Partnership Might Be a Bad Idea

Activision Blizzard’s in a Rough Patch, and Lego Doesn’t Want to Get Dragged Down With Them

Remember the old Lego Overwatch sets from a while back? Seems like they sold pretty well – at least, well enough to put together another set for 2022. Initially set to release on February 1st, it’s since been pushed back while Lego reconsiders its relationship with Activision Blizzard.

Why would they be doing such a thing, you ask? Well, turns out, Activision Blizzard is a bit poisonous as a brand now, considering all of the internal struggles they’ve been facing / caused over the last little while. 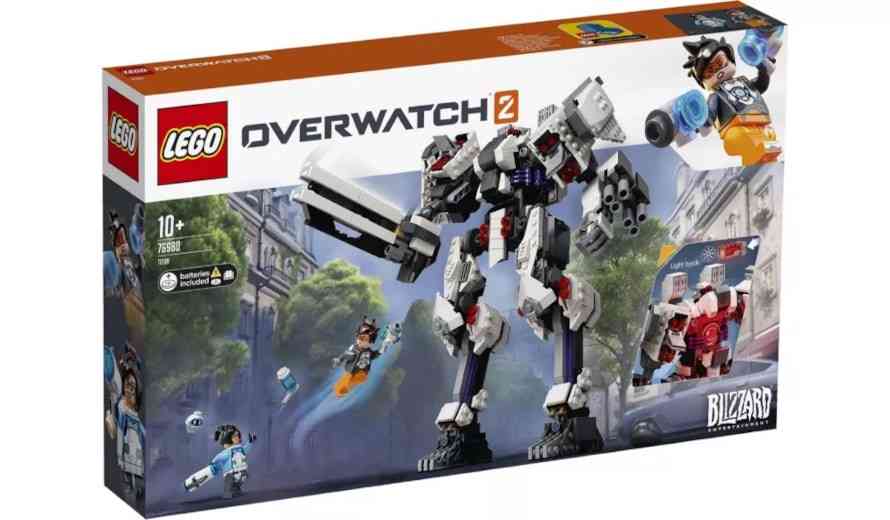 “We are currently reviewing our partnership with Activision Blizzard, given concerns about the progress being made to address continuing allegations regarding workplace culture, especially the treatment of female colleagues,” Lego said in a statement to Brick Fanatics. “While we complete the review, we will pause the release of a Lego Overwatch 2 product which was due to go on sale on February 1, 2022.”

Given how kid-friendly of a brand Lego is, a move like this isn’t out of character. But that also makes the set’s delay a bit strange; they only started working on it after the allegations against Activision Blizzard came out. It was, as you’d expect, met with its own wave of community backlash. Many parts of that community celebrate the set’s delay, calling it the “right thing to do”. Others are disappointed that they won’t get their hands on that super cool titan model (and, to be fair, it does look sweet), but not to the extent where they see the other side as ‘in the wrong’. It’s a rough situation for the upcoming set, one that’ll hopefully get resolved as Activision Blizzard corrects their issues.