Back to the Classics

A hybrid game, a harkening back to the classics of the RTS, deckbuilding and roguelike genres. Feneq’s upcoming strategy game, Rogue Command, is preparing to launch into early access later this year. The game is a stretch back to the RTS games of old with modern features included. A press release about the game provides more details. 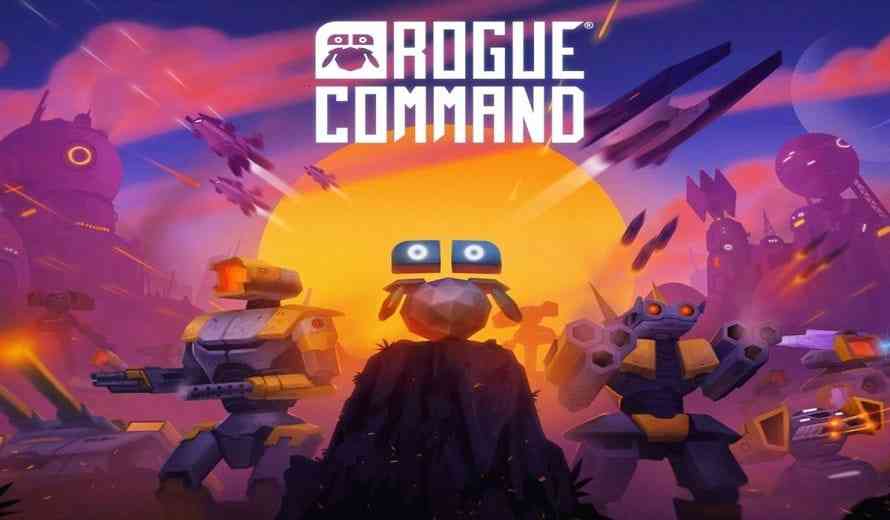 “We have sincerely missed the spirit of playing fun skirmish matches in the RTS games from our childhood,” said Mario, game designer of Feneq in the release.

In Rogue Command players take on the role of the Engineer a, now sentient, A.I. Players will lead a robot uprising against the Planetary Core Extractor Company. You shall conquer a randomly generated star system, gathering cards after each mission that will allow you to build new units for the run. In addition to new units, you can always purchase upgrades and new units that will change the way you play.

A reveal trailer, released two days ago, shows off the graphics and gameplay of the game. Additionally the trailer shows how the features of RTS, deckbuilding, and roguelike games fit together seamlessly to make a genuine adaptation. The cards work to build your army, that you command in real time strategy battles, and if you lose your base the run is over.

Rogue Command will be available on PC in late 2022. Firstly, it will arrive on Steam early access. Console and Mac versions will be arriving at a later date in time. Are you ready to lead a robot revolution?

Remnants of the Rift, Roguelike, Grooves onto to Kickstarter
Next
Rainbow Six Siege Hires a New Creative Director: Alexander Karpazis
Previous
Lego Realizes That a Blizzard Partnership Might Be a Bad Idea