And It’s Not Because of Gameplay

Hitman 3 was released last year on the Epics Game Store last year. Those who didn’t want to use the service have waited until now for Steam to get a version of the game. And they did, much to their delight. But there was a tiny little problem with this. Or, from the reviews, a big problem. 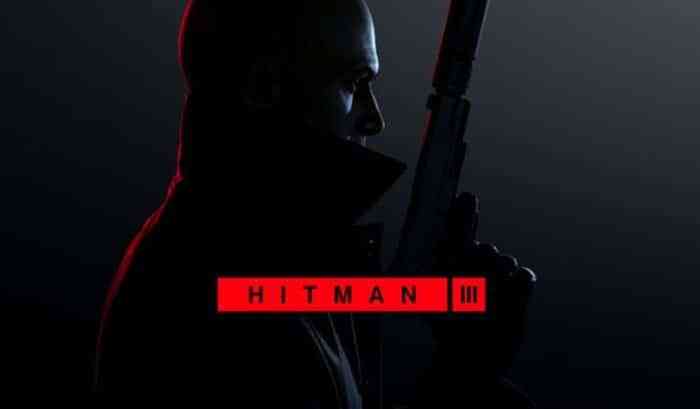 The problem was that while this is the first time that Hitman 3 has been out on Steam, it was at its full price of $ 60 USD. Now, normally if this was an initial release, this would not be a problem. But, Hitman 3 has been out for a year now, and players were expecting a discounted price. This was, after all, the price that it initially in the Epic Games Store when it was first released. Many future players may have assumed that the game would follow the precedent that came up in similar situations. Borderlands 3’s had and still does, after all, have 50% off of the initial price. And from the looks of the reviewers on Steam, they assumed there would at least be a launch discount. 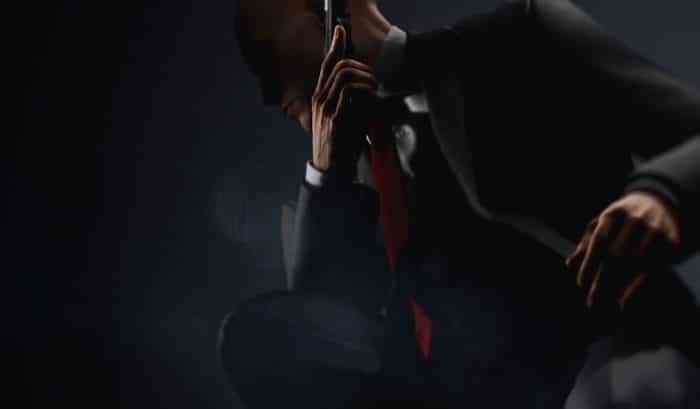 Without one, especially a year after the initial release, fans are not happy.

“The price tag is insulting considering many of us have waited a whole year for this to arrive on Steam, just so we could have the entire trilogy on the same client,” read one negative review. There are other disgruntled and annoyed players saying much of the same thing. And they may have good reason to be annoyed, as during the holidays’ Hitman 3 in the Epic Games store was 23.99 USD, even going as low as 13.99 USD in using Epic Store free coupons.

It isn’t all about the price though. Apparently, there’s also difficulty in transferring progress from the other games onto the latest one. There have been some performance and limitation issues as well for regular and VR editions. Luckily, it looks as there’s been a hotfix was deployed as of January 21, 2022, so that may be resolved.

Thankfully, Hitman 3 is a good game to play. It’s just the price that has caused some people to be taken aback.