According to Analyst Piers Harding-Rolls, One Console Will Outsell the Other by Double

The PS5 and the Xbox Series X  consoles have both been very difficult to obtain in the past year. And while this is due to circumstances out of their control, both Sony and Microsoft are still attempting to get out as many of the latest generation consoles as much as possible, which often leads to both consoles being sold out. 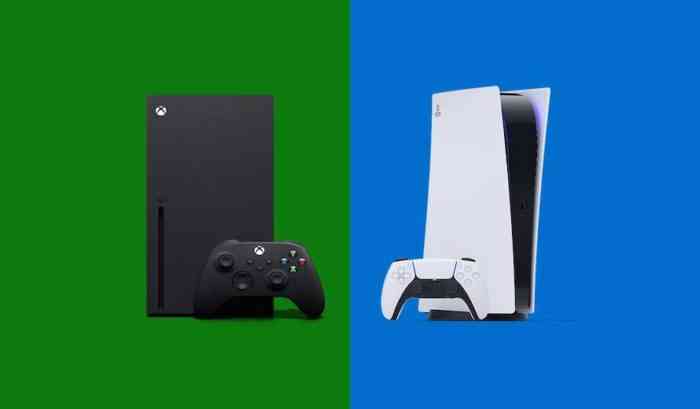 And yet in a recent report by Analyst Piers Harding-Rolls, he believes that there will be one console that will come out on top. In fact, he believes that the top console will outdo the other by twice the amount. And it is, surprisingly, the PlayStation 5. Despite Microsoft acquiring Activision Blizzard, Harding-Rolls predicts that the PlayStation 5 console will sell 18 million units. On the other hand, Harding-Roll predicted that the Xbox series X and S would sell around 9 million units.

In addition, Harding-Rolls believes that stocks for both will continue to improve during 2022, which is a good thing for future players and both companies. But, interestingly enough, Harding-Rolls did not say that it would be the best year for either in sales. Neither did he say that he predicted that it would be the top console for 2022. Instead, it was predicted that Nintendo Switch would sell far better than either competitor, at the big number of 21 million units. This means according to the numbers, PlayStation would be a close second, while the Xbox would be trailing behind. The reason that Harding-Rolls gave is due to the demand for the Nintendo Switch OLED. 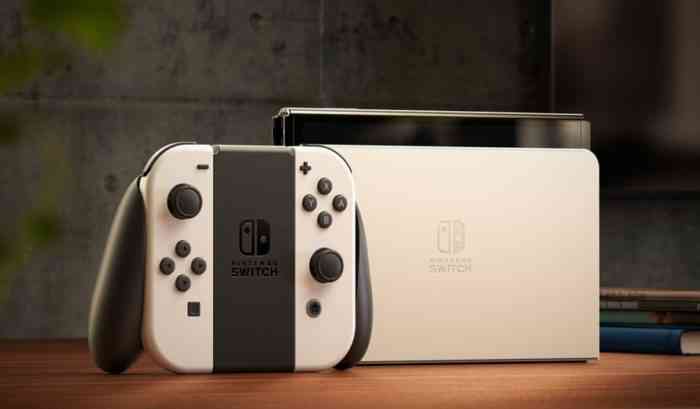 And too, while Switch consoles have been more difficult to find, they haven’t been as out of stock as either the latest generation of Xbox or PlayStation.

Either way, these are extremely interesting predictions, and we will have to see if they come true. After all, there are some fantastic games that are coming out in 2022, and some of them are console exclusive.