Ghostrunner was one of 2020’s surprise hits. It that cyberpunk style that gamers did not know they would be missing out on later that year. Since its release, there has been a bunch of Ghostrunner projects in development, such as the PS5/Xbox Series X|S upgrade, the sequel, and the Ghostrunner DLC.

In November 2021, 505 Games announced that there would be more content coming to Ghostrunner. It was revealed that they were working on something called Project_Hel. As the name might suggest, this DLC will be focused on the character Hel, who is the second boss in the base game. 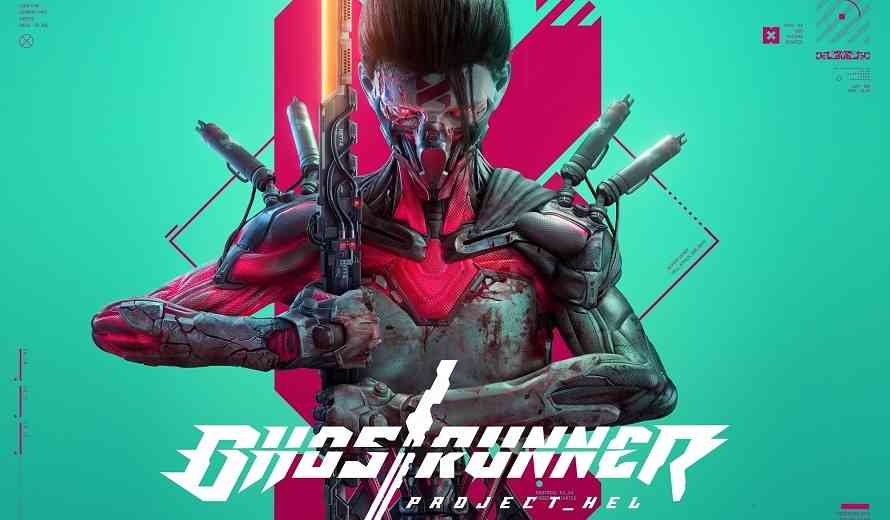 A beta was conducted for Project_Hel, where some players were able to try it out. Since then, we learned that Hel plays quite a bit different than Jack does in the main story. This Ghostrunner DLC will be more combat-oriented and a bit choppier, as in chopping limbs and cutting people up.

The release date for Project_Hel was meant to be January 27th, but the development team has announced that it will not meet this deadline. Instead, they have rescheduled this release for March 3rd. In part, their message reads “We appreciate your understanding and want all our fans to know that we will use this bonus time to make even more worthwhile improvements while ensuring the health & safety of our team and global partners.”

That statement suggests that working from home during the pandemic has presented quite the obstacle. Anyone who has had to make that shift can probably sympathize.

Ghostrunner’s DLC Project_Hel is now expected to coming out in about a month and a half. Ghostrunner is available on PC, PS4, PS5, Xbox One, Xbox Series X|S, and Nintendo Switch.

Are you looking forward to Project_Hel? Let us know in the comments below.