A Dystopian Adventure From a Time Past

It’s time to get retro once again. Incube8 Games and indie developer Ben Jelter have announced the release date for their upcoming dystopian Gameboy Color game, The Machine. A press release about the game provides details on story as well as background on Jelter. 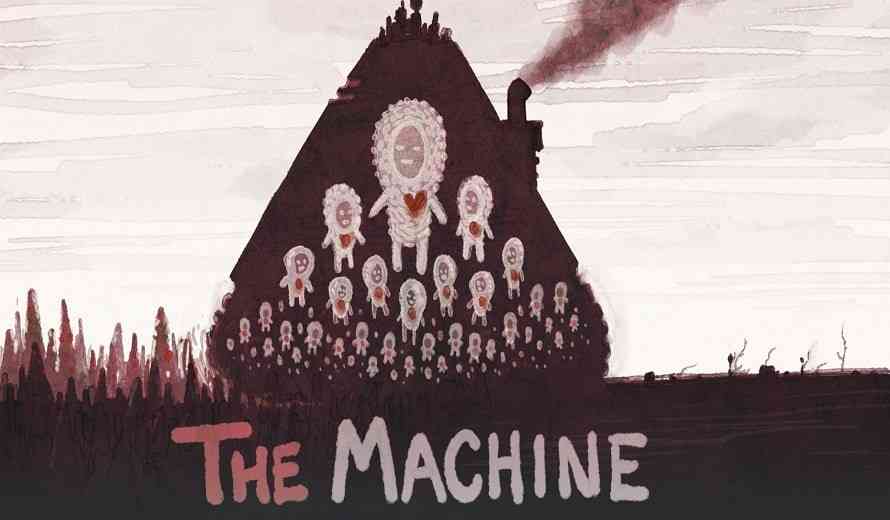 The Machine is a game that presents players multiple storyline paths to follow. Set in a dystopian world where people inhabit a giant machine, within which an election is taking place. An election that could shape the future of the game’s society. Additionally the society the player finds themselves a part of is hierarchical in nature, a fact that will shape gameplay opportunities for players.

Because of the nature of society in The Machine, players get to experience storylines in different lenses of hierarchy. An aptitude test determines people’s roles at a young age within the machine. With this in mind players can see how this may become a mechanic in game to let you experience different storylines.

The press release explains how players will “experience each playthrough as a factory worker, a police officer, a secret agent, a hippie, or more…concluding in one of over 25 possible endings.”

Developer, Ben Jelter, has worked on many games. Other games of his include Opossum Country and Unearthed among others. Pre-orders for The Machine open on February 16th 2022. The game will be available on Gameboy Color, Gameboy, and Gameboy Advanced. Currently, players can visit a landing page created for the game. A demo is available on the landing page for free. The demo is played with the keyboard, but demonstrates the gameplay players will find in the game. Are you excited to brave The Machine?