The Land of The Bretons

Prepare to adventure to a never before seen part of Tamriel. In a reveal event today Developer Zenimax Studios introduces players of their massive MMORPG, Elder Scrolls Online, to their newest adventure. High Isle: The Legacy of the Bretons is coming this June and bringing with it a host of new content. 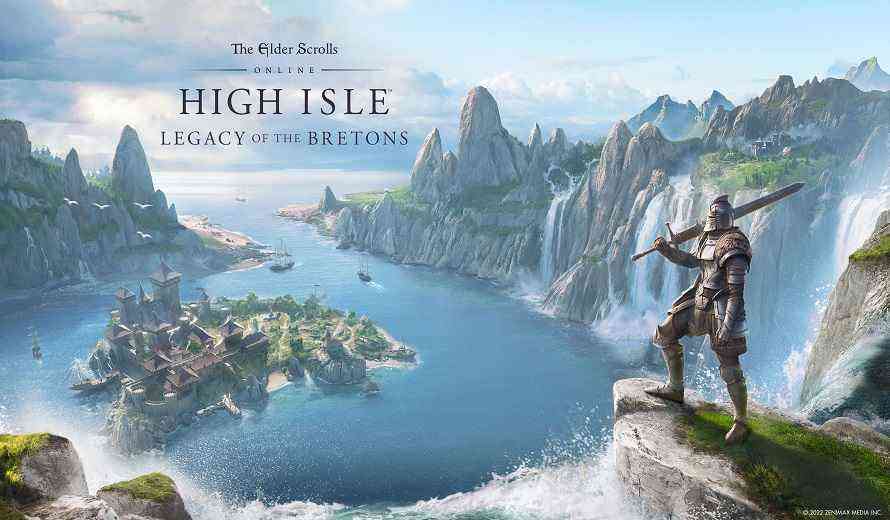 Elder Scrolls Online is a hit MMORPG that transports players to the continent of Tamriel. The newest expansion will see players brought to the Breton land of High Isle. Here players will experience an island nation filled with medieval architecture, culture, and items. From towering castles to tournament grounds, players will see it all. In addition to a medieval inspiration, High Isle’s Systres Archipelago takes its environment from the Mediterranean.

Players get a good look at the setting in the reveal trailer.

High Isle is a feudalistic society and provides players with a setting to deal with political intrigue and grow to understand that ruthlessness is in high esteem, so they need to learn who to trust. The story of the adventure focuses on peace talks looking to end the Three Banner War. However, shadowy members of the Ascendant Order have their own plans.

Elder Scrolls Online: High Isle also builds on existing game mechanics. The expansion introduces two new companions a magic wielding Khajiit and a Breton knight that will bring new personalities to players growing lists of companions. Additionally, the expansion is adding a new card game, Tales of Tribute, that players can play in game. It comes with its own unique system of play and includes player rewards for playing.

High Isle releases on June 6th 2022 for PC and Stadia. The expansion will release June 21st 2022 for Xbox and PlayStation Consoles. Additionally players can pre-order it from the ESO store, or the platform store of their choice.