The ongoing investigation into Activision Blizzard isn’t a new story. The company is facing the repercussions of multiple alleged cases of discrimination and harassment, and the situation just keeps getting worse. They’ve lost fans, lost business partners, lost stock value, and a growing internal movement wants the company’s CEO gone for good.

And as of a recent report, these investigations have led to a number of consequences for those responsible. To be precise, 37 employees have been fired, and 44 have faced other disciplinary measures. Many of them include higher-ups like Jesse McCree (no, not that one), a major lead developer on the Diablo games. Given that his legacy was included in Overwatch, the game had to go through a major shift to scrub that now-tainted name from its records. Which they did, by the way. An extensive process to be sure, but a worthwhile one. “Cole Cassidy” replaces the old McCree name. 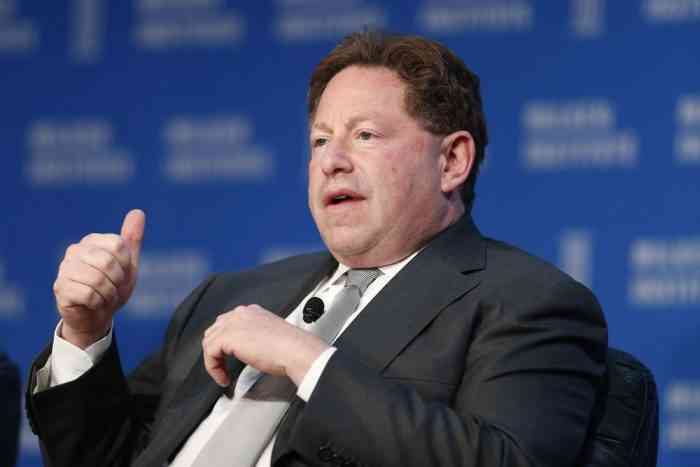 In total, these resulted from 700+ collected reports of misconduct that have occurred over Activision Blizzard’s history. With some overlap as multiple people can report the same event. Frankly, you’d think a single report of sexual misconduct would be enough to see some repercussions, but it’s still better than nothing.

According to an Activision Blizzard spokesperson, many of those reports were minor. They included things like social media complaints. Others were smaller issues not worth acting on. They also made direct reference to the allegations against Activision Blizzard’s CEO, Bobby Kotick, calling them untrue.

What are your thoughts on these numbers? Are you happy to see them gone? Is this too little, too late? How does this affect your view of the investigations? We’d love to hear from you in the comments down below!