Sea of Stars Will Be on the Nintendo Switch Next Year

A Love Letter to RPGs

Sabotage Productions is releasing a brand new title called Sea of Stars. The title will be available on Steam and the Nintendo Switch and is coming out next year during the holiday season. 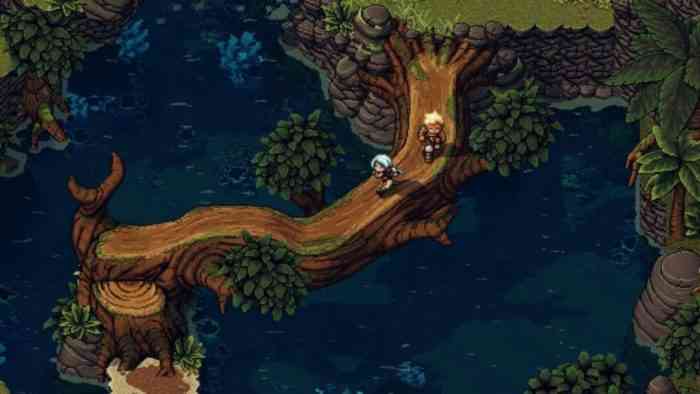 The game was announced during Nintendo’s Indie World Showcase that streamed live on Youtube a few days ago. Though it’s not a Nintendo exclusive, the company still dedicated a good chunk of time to show off the game during the live stream. Sea of Stars is also being promoted on Nintendo’s website.

The website reads, “A story rich adventure. Dozens of original characters and story arcs will take you on a captivating journey. Sometimes epic, sometimes silly, and other times emotional, Sea of Stars does its RPG duty of exploring classic themes of adventure and friendship, while also being chock-full of the unexpected twists and events you’d expect from a Sabotage production.”

The game’s mechanics are very reminiscent of old-school RPGs while also having a modern polish to them. Just like its predecessor, Sea of Stars uses a turn-based battle system that involves magic and damage types. Unlike the games that came before it though, Sea of Stars doesn’t have random encounters or excessive grinding.

Based on what’s been shown during the Indie Showcase, it looks like this game is a passionate love letter to the RPGs of the 1980s and 1990s. Are you excited for Sea of Stars? Let us know in the comments.

What Can We Expect From Nintendo’s Upcoming Indie World Showcase?

Everything You Missed in Nintendo’s Indie World Showcase
Next
Aspire: Ina’s Tale Has Officially Launched On Multiple Platforms
Previous
Persona 4 Is Rumored to Get a PlayStation 4 and Nintendo Switch Port