Persona 3 Portable Is Getting a Multiplatform Remaster, Says Insider

Persona 3 Portable Remaster Might Already Be in the Works

Persona 3 Portable might be getting a multiplatform remaster soon. This news is according to a known gaming industry leaker. This person was also the same one who revealed Persona 4 Arena Ultimax before its official announcement at The Game Awards.

“Persona 3 Portable is getting a remaster,” said the insider. “Multiplatform.” 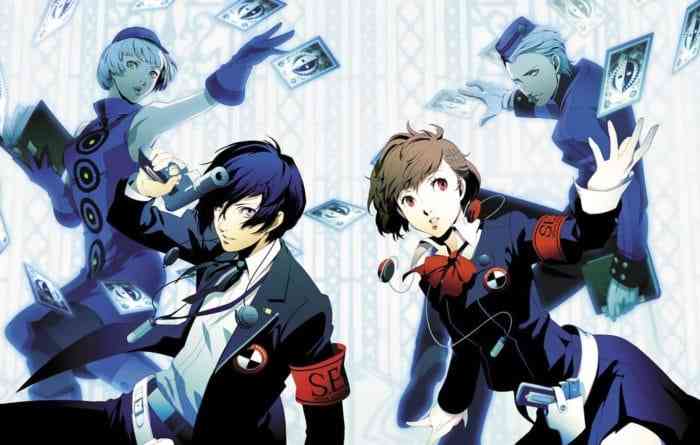 Fans of the franchise have Persona 3 Portable close to their hearts. The port launched for the PlayStation Portable in 2009. This portable version is a much improved version of the original PlayStation 2 title. It featured a variety of enhancements and additions, including the players’ choice to play as a female protagonist. At launch, it also had two new difficulty levels for players to choose from.

Persona 3 Portable getting a remastered version is yet another proof that Atlus is not done with this franchise just yet. The gaming community is still in the throes of the series’ 25th anniversary.

At the moment, devs have neither confirmed nor denied this news. Although the insider may have legit information, fans are still waiting for an actual confirmation from the Persona 3 Portable devs themselves. However, considering that the leaker was correct in his previous Persona 4 Arena Ultimax reveal, fans have enough reason to be hopeful.

Atlus is currently celebrating the 25th anniversary of the Persona franchise. They have already previously revealed that they have seven project reveals planned for 2022 as part of the celebration.

The first reveal was their presentation of Persona 4 Arena Ultimax at The Game Awards. The devs have still not announced the remaining ones, which may not be all games. As seen on the Persona 25th anniversary website, the gaming public will know about the last project in autumn of 2022.

Are you playing Persona 3 Portable? Let us know in the comments below.