NFTs seems to be the way of the future. That’s what a lot of companies seem to think these days. Ubisoft thought so, and Square Enix experienced some success with introducing the concept. But now Kickstarter, the popular crowdfunding site for board games, video games, and more seems to think that way too. 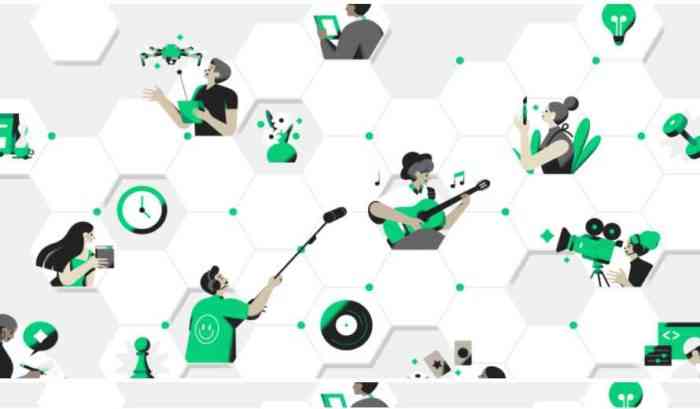 This sudden switch came as an unpleasant and unexpected surprise for those currently using the platform as a way to promote and get crowdfunding for their indie projects. Kickstarter wrote a blog on the matter, trying to explain that this is a good thing, and will be a better experience for users.

Seeing that this comes in the middle of various crowdfunding projects, and there was no forewarning, it’s not surprising that users object to this. And too, considering the anti-union talks in the years previous, this was considered the final straw. So there was no surprise that there were all sorts of protests and complaints. But instead of backing off, Kickstarter has doubled down, posting a blog on the matter- and interestingly, making it into an almost FAQ format. Almost, as it appears to be answering questions as to what it’s doing.

The bottom line: we’re doing this because we believe it will benefit creators, and exponentially expand our ability to help bring creative projects to life. We can’t do this alone, and we’re planning more ways to make sure your voices are heard.

But the tone does come across as condescending, even patronizing to the reader. While they are trying to make a spin that this will be beneficial for users, for those that are backing or need the funding for their various projects, it feels more that this will be lining their pockets, not helping people out as they should.

While Kickstarter is the biggest and most popular crowdfunding site, there are other alternatives, thankfully. For those who are looking to fund projects (and are currently not feeling locked in by Kickstarter currently), there is Gamefound and Indiegogo among others to check out.