Find Out What is Coming in Diablo IV

Today, Blizzard shared some more information about Diablo IV in their final quarterly update for 2021. The studio shared they have made a lot of key steps, getting closer to the full release of the game. This update focused on updates to itemization and a new end-game character growth system.

Firstly, itemization updates. Diablo IV is bringing back +Skill Rank affixes to the game. This allows players to find items with +Skill Rank, speeding their skill progression. This will include granting players access to new abilities if they equip a +Skill Rank item for an ability they haven’t learned.

Secondly, Blizzard had previously announced a change to Legendary items, allowing players to transfer those Legendary abilities from one item to another in Diablo IV. A new character called the Occultist can extract the Legendary essence, destroying the original item, and then implanting that power into a Legendary item of your choosing. 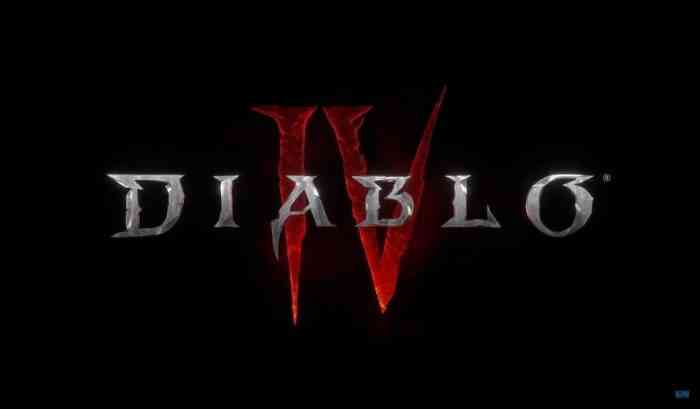 Finally, the Paragon Board. Blizzard has integrated a new character growth system meant to place a greater emphasis on a player’s decisions. Their decisions throughout the game will be directly represented in their power. Players will unlock the Paragon Board at level 50, starting at the central tile of their class’s intro board, making selections radiating outward from there. Essentially, players will have personalized bonuses that will empower their character based solely on their decisions. The system promises to be complex and highly customizable.

In addition to the changes mentioned above, Blizzard announced many changes to the game’s playing style and visuals. Visual changes will work to differentiate the classes. For example, this will be evident in how each class will have unique visual effects when destroying certain enemies. In addition, there are several updates to the combat system as you can see in the video below.

Set for release in 2023 at the earliest, we are sure to learn more about Diablo IV. You can read the full blog post here to get a clear picture of what’s to come.