Cyberpunk 2077 Devs Work to Settle With Investors Over Botchy Launch

CD Projekt Red Enters Settlement Talks With Some of Their Investors

Cyberpunk 2077’s devs, CD Projekt Red, is about to enter settlement negotiations with a number of its investors. Earlier this year, a group of CDPR shareholders filed a class action lawsuit against the company due to the terrible rocky launch of the game last year.

According to the lawsuit, the company misled them over the game’s overall quality. Apparently, the devs presented them with a different version of the game—not the one that the gaming community received at launch. The shareholders have claimed that the company’s attempt to mislead them is a direct violation of federal laws. 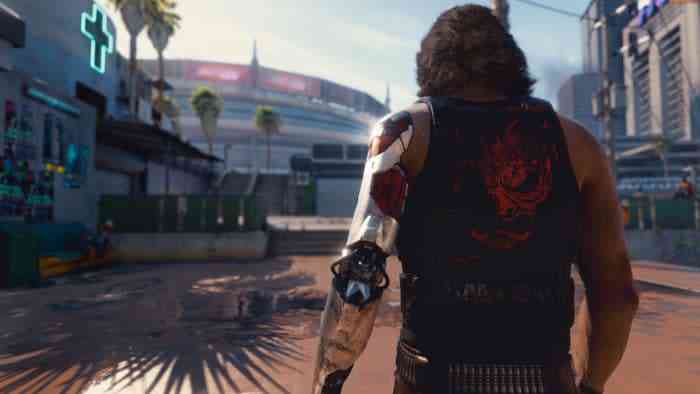 The Cyberpunk 2077 devs are facing four class action lawsuits. However, it would seem that a settlement is going to happen out of court. According to a regulatory update, the US District Court for the Central District of California has “suspended proceedings concerning the motion to dismiss due to the parties having entered into negotiations concerning a potential settlement.”

Still, there is a number of outstanding questions about any potential settlement in the case. As indicated in the court documents, these questions include the proposed allocation fund for the settlement fund. It also reportedly includes all class certification requirements, as well as the administration of the settlement. This means that it remains unclear who will be eligible for anything in the settlement. It is also undecided how much the eligible parties are going to be getting.

The plaintiffs in the case must next file a preliminary approval of the settle, or an update on its status by January 13th of next year.

When Cyberpunk 2077 launched last year, it had so many glitches and performed poorly in older consoles. It performed so bad that Sony even decided to completely remove the game from the PlayStation Store within a week.

Did you play Cyberpunk 2077 at launch? Let us know in the comments below.