Congratulations, You Are Now a Bullet Hose

If you’re here reading this article, then you probably know how drastic the impact of weapon recoil can be. In a game like Far Cry 6, where point-and-click is the primary method of dispatching enemies, your ability to point accurately is of utmost importance. The need to wrestle your most powerful weapons to keep their recoil in check is a fun and immersive way to balance balance guns against each other, on top of being an excellent method for making ultra-powerful weapons “feel” like the unstoppable engines of destruction they’re meant to represent.

Of course, recoil also drastically hinders the player’s ability. Usually the workaround is to just “get good”, but fortunately for you, Ubisoft has included an odd design quirk that makes weapon recoil a thing of the past. 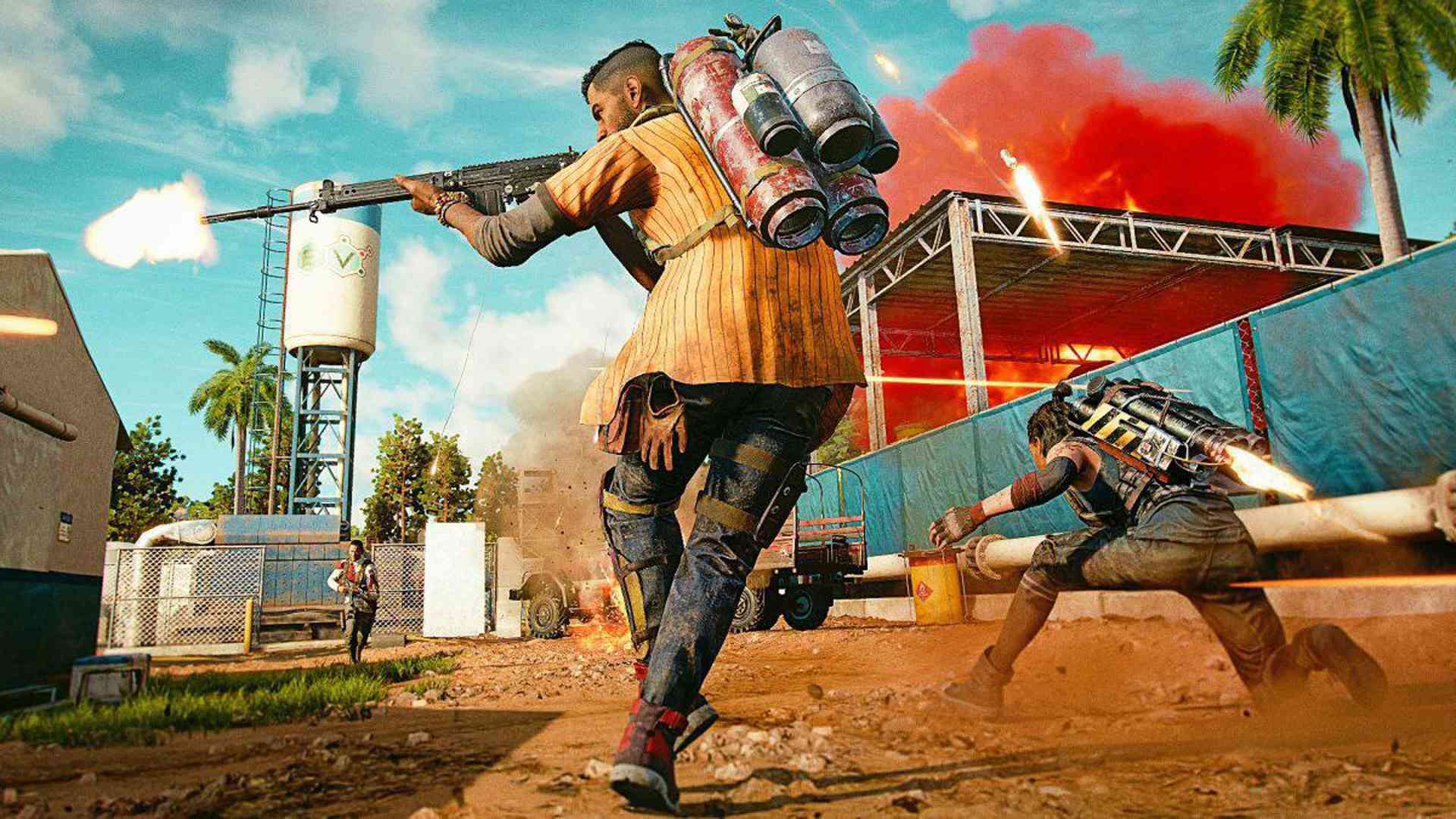 Just remove camera shake. That’s it. Go into your settings, and disable the feature that causes the screen to shake when you fire a gun.

A reddit video shows the glitch in action. It lasts only a few seconds, and the user’s gun instantly transforms from an untamed beast to an unstoppable bullet hose. Apparently, whoever the programmer(s) were for making weapon recoil feel right tied the feature to camera shake for… some reason, I guess. And it’s not just a random glitch either – many users replying to the video remarked that they never even noticed that the game had recoil, since they played with camera shake off. The game’s just programmed to work like this, no getting around it.

Apparently the issue works for every weapon type. Sniper rifles, shotguns, the works. Recoil is just deleted from the game as soon as you shut off camera shake. Considering how much of a power trip Far Cry 6 is, this design quirk just serves to give the player even more precise control over the path of destruction they weave through Far Cry 6’s world.