In August, Amplitude Studios and major video game publisher, Sega, came together to release its turn-based strategy 4x game on PC via Steam, Epic Games Store and Microsoft as well as Google’s Stadia. The game was well received by fans of the grand strategy genre and since its release, it has received consistent updates and content from the development team. Today, the developers have announced that interested fans have the opportunity to try the game’s brand-new demo that offers a lot of the game’s content. Are you ready to hop into a new world? 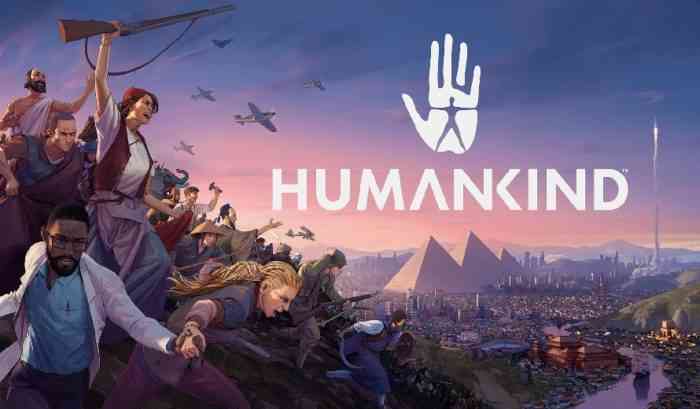 Furthermore, to celebrate the release of the demo, Humankind’s Deluxe and Standard Editions will be on sale for 20%, from today until December 1st. If fans already own the Standard Edition, the Deluxe Edition will be 20%, giving players additional content such as the Notre Dame Wonder Pack, the .mp3 soundtrack and a .pdf detailing the unit and tech trees. Interested fans can check out the discounted game here.

Yesterday, the developers released a new patch into the game allowing players to alter end-game conditions. Players will now be able to play the game as they see fit and on their terms by setting custom end game conditions under the ‘Pace’ section of the menu. Are you happy with the fresh option?

In Humankind, players take control of and lead civilizations through different eras.

What are your thoughts on Humankind? Are you interested in trying its new, free demo? Let us know in the comments below or on Twitter and Facebook.