Four Quarters is an independent video game developer while Devolver Digital is a highly popular video game publisher that has tons of games under its portfolio including Shadow Warrior 3, Inscryption, Serious Sam 4 and much more. Devolver Digital often works with developers to produce niche, fun games. The two have come together to release Loop Hero on on PC via Steam, Epic Games Store, GOG and the Humble Bundle store earlier this year. Today, the developers have confirmed that Loop Hero is entering the cycle once again to break the loop on the Nintendo Switch. The game is set for release on the platform on December 9th.

Loop Hero’s minute long trailer for the Nintendo Switch begins with ominous music in the background along with a narrator before showing off the game’s combat, graphics and gameplay. The graphics and gameplay style seem dark and brutal. Are you prepared to enter the loop? 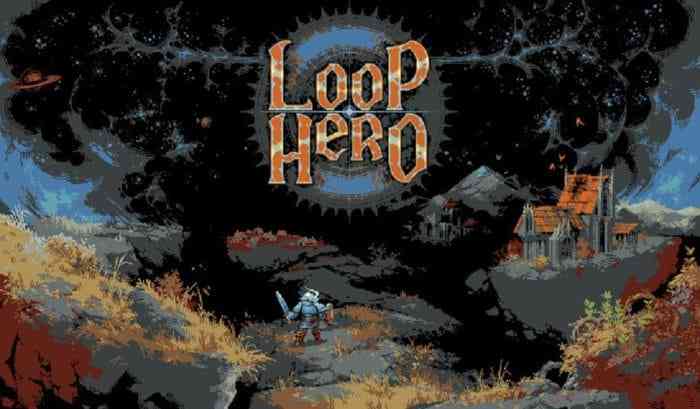 The world has been thrown into a loop, and its inhabitants are in chaos. Players must now use a deck of cards filled with magic to defeat their enemies, become heroes and restore balance to the chaotic world. Each expedition is unique and requires different tactics from players. Some of the game’s features include looting and upgrading your character, expanding your camp with valuables and planning strategy to get ahead of the curve.

What are your thoughts on Loop Hero? Did you try it on the PC? Are you interested in trying it on the Nintendo Switch? Are you a fan of Devolver Digital games? Let us know in the comments below or on Twitter and Facebook.