Xbox Can Drink in Canada

Can you believe it has been twenty years already? Twenty years since Bill Gates and Dwayne “The Rock” Johnson were in the same room, where they introduced the Duke. The very first Xbox in Microsoft’s family of home consoles came out on November 15th, 2001 and here we are nearing the 20th anniversary.

For such a big milestone, Xbox is celebrating with some new hardware. No, it is not a replenished supply of the Xbox Series X, but a new controller and a new headset. Of course, it’s not the Duke, as it was already revived for Xbox One and PC in 2018. 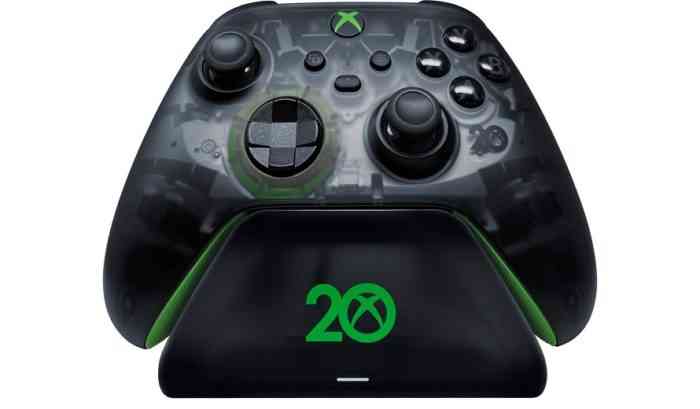 The new 20th anniversary controller is an Xbox Series X|S model, but with a design to evoke nostalgia. Remember when it was really cool to have controllers, consoles, and handhelds be translucent? The Game Boy Color, N64 controller, and PS2 controllers had models where you could kind of see inside. 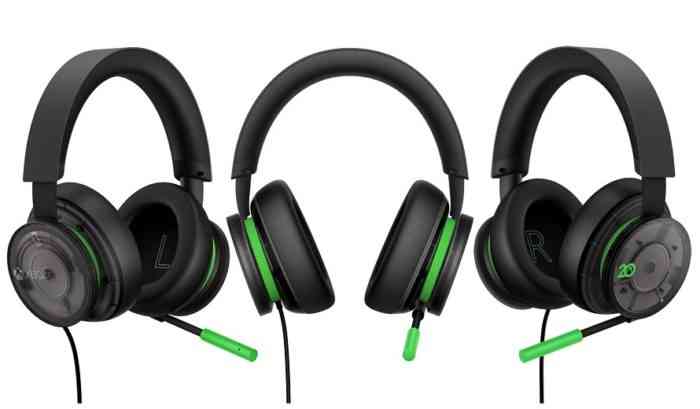 Would you get either of these special pieces of hardware? Let us know in the comments below.

SD Gundam Battle Alliance Review – We Are Gundam
Next
Warzone Season 6 Will Be Last in Verdansk, New Pacific Map Is Bigger
Previous
A Square Enix Studio Is Trying Out 4-Day Work Weeks