Super Smash Bros. Ultimate is getting its final DLC combatant, and Game Director Masahiro Sakurai is making the announcement on who it is going to be on October 5th. Since this news first came out, fans of the franchise have not stopped speculating on who it could be, and a lot of the players think it could be Sora.

Many have taken to Twitter to voice out their joy—or their dissatisfaction—regarding Sora being the final character in the game’s already-packed fighting roster. Many are not particularly keen to Sora joining the mix primarily because of the said character’s ties to Disney. 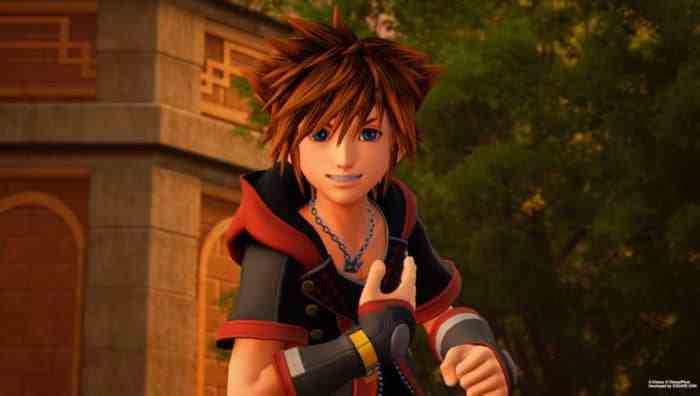 Apart from their dislike of Disney’s business practices, they are also worried that the involvement of a Disney character could “have too big of an influence in their characters’ design in Smash—taking away from Sakurai and the design team’s vision.” Some Super Smash Bros. Ultimate fans also think that Sora is “the least interesting element of Kingdom Hearts.”

However, there are still some Super Smash Bros. Ultimate players who stan the character. “Sora is my favorite video game character,” said one player. “I have been begging for his inclusion over 10 years now.”

“I think he fits in Super Smash Bros. Ultimate as an exciting character, not only lore-wise, but gameplay as well,” the fan added. “With how big he is as a gaming icon, I think it is the proper sendoff to Sakurai’s years of work and having most of the world happy with his inclusion is a bonus.”

Sora’s deep moveset that spans many games gives Super Smash Bros. Ultimate devs plenty of material to pull from—in addition to different key blades and outfits to choose from. However, it must be noted that the game has too many sword characters in its roster already, with 20 bladed fighters. Adding Sora will only mean that some 25% of the game’s 82 fighters will be using swords as their main weapon and will only make Sora a bit redundant in the character list.