This Could Get Messy

Metroid: Dread is a phenomenal game, receiving near-universal praise and shedding light on an underserved demographic in Nintendo’s fanbase. It sure would be a shame if you worked on something masterful, only to see the credits roll with your efforts unnoticed, right? Such situations aren’t unheard of in the game development industry, and unfortunately, Metroid: Dread might just be the latest case.

Well, you can just listen to the team yourself on this one. Nintendo worked on Metroid: Dread’s development in collaboration with MercurySteam, a studio based in Madrid. And following a post on the spanish-speaking gaming site Vandal, some… details emerged. 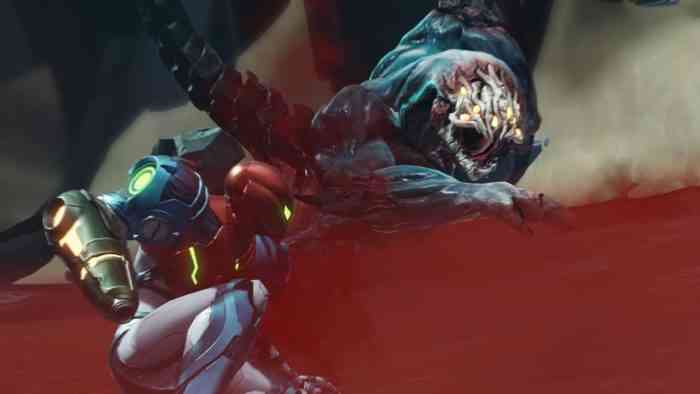 “I would like to sincerely congratulate the Metroid Dread team for putting out such an outstanding game,” wrote former MercurySteam 3D artist Roberto Mejías. “I’m not surprised of the quality of the game though, since the amount of talent on that team was through the roof. I know this first hand because, despite not being included on the game’s credits, I was part of that team for eight months.”

Mejías was not employed by MercurySteam by the time the game released, though still did some work and clearly held the studio in high regard.

“I’ve recognized quite a few assets and environments I worked on,” Mejías said. “My work is there.”

His reports aren’t alone – Tania Peñaranda Hernández, who did character animation work, had some comments of her own. “It saddens me to see that I am not reflected in the credits for this work that I did. It has been hard for me to see that they have considered that it should be like this when I keep seeing a lot of animations that I made in every gameplay.”

Due to the way things work (contracts are funky sometimes), developers who quit a project early aren’t always credited. This is sometimes used as a way to keep people on a dev team, even if they’d rather not be there. And considering how big of a resume-booster some video game titles are, it’s not surprising that some choose to remain in toxic environments. Also, is crediting work really that hard? Metroid: Dread is an excellent game, perhaps even a highlight of 2021’s releases. It’d be a same to see some people excluded from the game’s credits due to bureaucratic interference.

Fortnite Confirms Dragon Ball Collaboration for Next Week
Next
You Can Now Run Doom On a Twitter Account. This Is real.
Previous
Baldur’s Gate 3 Unveils Sorcerer Class In The Game’s Latest Update