The Perfect Game for a Switch OLED

The Nintendo Switch has been home to amazing first-party titles such as Super Mario Odyssey and Luigi’s Mansion 3 but severely lacks a Kirby entry. Kirby: Star Allies left something to be desired with many fans. 3 weeks ago, we were blessed with a Nintendo Direct revealing the next big Kirby adventure. Now the game is starting to pop up on retailers’ websites, available for pre-order.

The new title is expected to be released in Spring of 2022, which calls into question the Amazon Canada expected release date set as December 31st, 2022. It’s currently unclear whether this is a mistake or intentional. Perhaps the physical copy release will be later than the digital release, or Amazon is expecting a release delay. 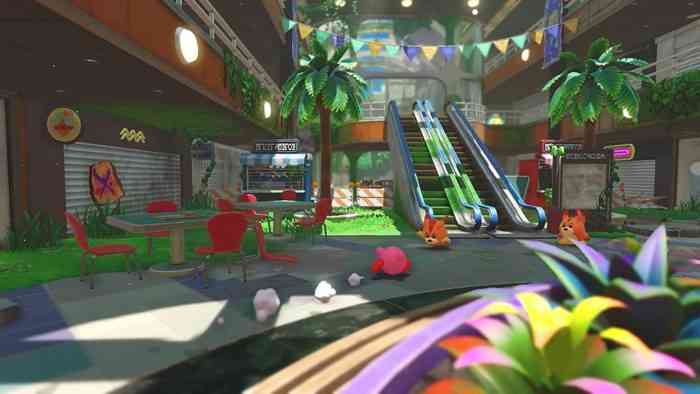 From what we’ve seen so far, it’s shaping up to be an incredible Kirby 3D platformer. The pink donut-hole looks better than ever in a setting that looks like the first act of ‘The Last of Us’ was transported into the Kirby dimension. The dilapidated buildings clash so beautifully with the lush, perfectly round bushes that consume whatever they can. The colours are over-saturated to fit with the aesthetic of the Kirby universe.

In addition to the regular cast of ambiguous characters, there appear to be some stylized animals such as foxes, a buffalo and potentially an alligator boss battle. From this information, we can speculate that we could be looking at a storyline where the Kirby and human universes collide. Returning is the unique ability to copy an enemy’s power from previous games. For example, if Kirby consumes the blade knight, Kirby gains an original Link-like appearance and can hack and slash enemies.

If you’re looking to get the new Kirby game go ahead and pre-order now and keep your eye on COGconnected for more information on the Amazon date disparity.