Beyond Contact Is Heading To Consoles With Full Crossplay Capabilities

Developers PlayCorp Studios Ltd., based in Australia, is dedicated to creating expansive worlds that players can explore, have fun and much more. Koch Media is a popular video game publisher that has distributed and partnered with various major video game developers across the world. The two companies partnered to release Beyond Contact on PC, which entered early access in September. Beyond Contact has been described as a challenging game with a beautiful world. Today, the developers have confirmed that Beyond Contact is heading to the PlayStation 4, PlayStation 5, Xbox Series X/S and Xbox One with full crossplay capabilities. 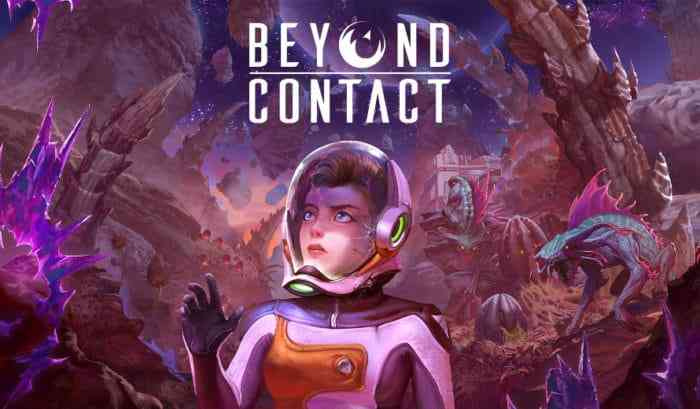 Besides the announcement of the impending console launch, Playcorp Studios provided an Early Access Roadmap that gives players an insight into upcoming content for the game including key in-game features, map improvements, new stories and much more. 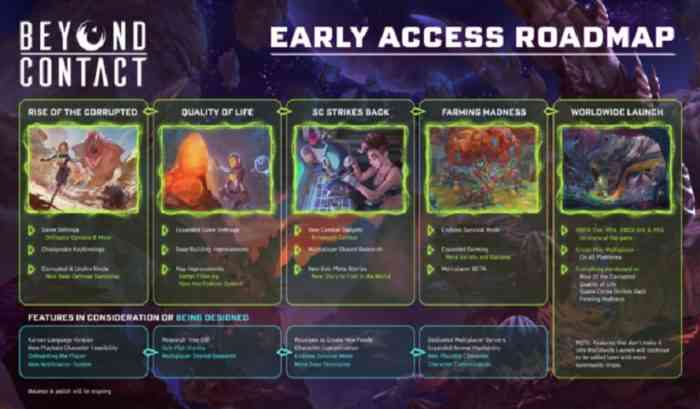 Some of the changes include new game settings, changeable keybinds and Urchin and Corrupted Raids. There will also be a Quality of Life phase for base building and map improvements as well as expanded game settings. Combat gadgets, sub-plot stories and multiplayer shared research will be added in the SC Strikes Back update and Expanded Farming along with the Multiplayer Beta and Endless Survival Mode will be introduced in the Farming Madness update.

These updates are set to arrive before the worldwide launch, however details on the exact dates have not been disclosed.

Beyond Contact is a survival game where players explore, build and much more with an engaging narrative story as they attempt to save the planet.

Beyond Contact can be purchased on Steam for $14.99USD here.